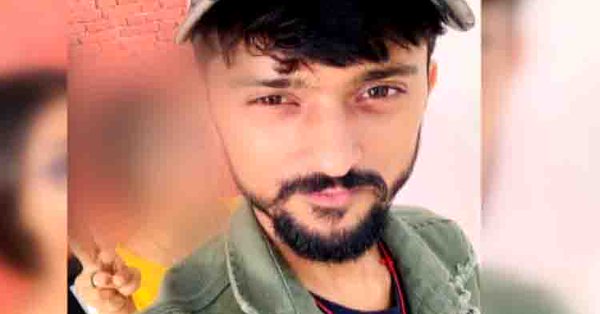 Rout allegedly tried to sexually assault the young woman when he called her to his studio here on the pretext of taking an audition for a web series.

The model, who had earlier revealed her ordeal before media, sought police help to teach the film producer a lesson.

The actor lodged a first information report, alleging the accused promised her a prominent role in a web series on Netflix and Rs 10,000 for one day’s shoot.“He (Rout) said I have to remove my clothes and sit naked in front of him and deliver a dialogue in order to pass the test,” the Cuttack-based model had claimed before media.

Rout, who was on the run since then, nabbed by police while he was trying convince the girl to withdraw the case against him. He has been sent to police custody.

Succour in sight for poverty-stricken former woman footballer from Odisha