Odisha girl sold off in Delhi on pretext of marriage 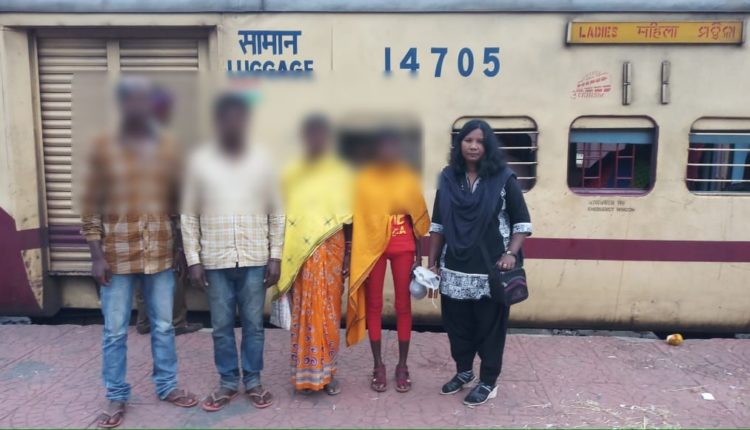 Rourkela: In another case of human trafficking, a girl from Kucheita panchayat in Chandiposh area of Odisha’s Sundargarh district was rescued by an NGO team after allegedly being sold off by her male friend in Delhi on the pretext of marriage.

According to sources, a broker namely Shankar Bag of Lathikata block in the district had taken the girl to Delhi on March 3 on the pretext of marrying her. However, he sold her to another broker in Punjabi Bagh area in Delhi.

After realising that she was sold off by Shankar, the girl telephoned her parents and narrated the entire ordeal. The victim’s parents then lodged a complaint with Chandiposh police regarding the matter on March 5. A case was registered under sections 370 and 374 of the IPC, but the police did not take action initially to rescue the girl.

On March 8, the parents of the girl approached a woman social activist in the area. She intervened into matter and then urged the police to rescue the girl immediately.

The social activist received an information that the girl was being shifted to a different place. She then contacted a Delhi-based organization working for the safety of women. The organization swung into action and rescued the girl from Punjabi Bagh area. The girl reached Rourkela last evening.

Shankar Bagh subsequently absconded after taking money from the broker. The statement of the girl will be recorded before the magistrate under Section 161 of CrPC.

The police have started investigation and strict action will taken against the prime accused and other brokers involved in the trafficking of the girl, an official said.