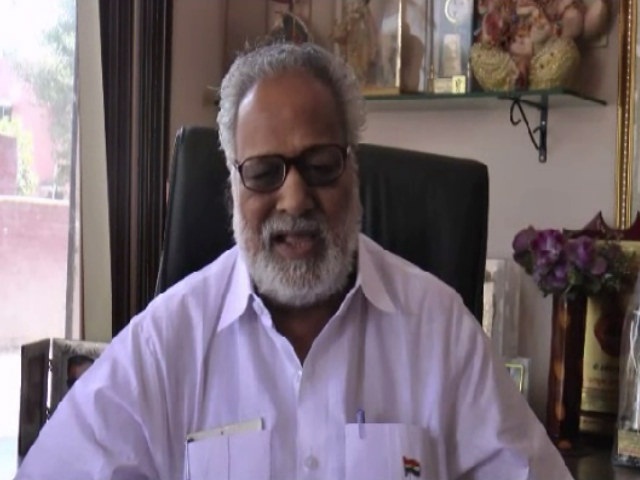 Bhubaneswar: In yet another instance showing rift between the Governor Prof. Ganeshi Lal and ruling party, Odisha government sought details from Raj Bhawan on his air travel bills.

In a letter to Governor’s Special Secretary, the General Administration (GA) department of Odisha government asked to show the cause for hiring of an aircraft and helicopter for use of Governor from Bhubaneswar to New Delhi and New Delhi to Sirsa on June 10.

Through the letter, the GA department urged the Governor to return the invoices after signing the necessary user’s certificate for further necessary action.

Besides, the department asked to explain the reason and circumstances for hiring of a helicopter for use of Governor and deviation in the approved schedule of the flight.

The government sought to know whether approval of the competent authority was taken for the purpose or not.

Smartphones will decide auto sales in India by 2022: Report