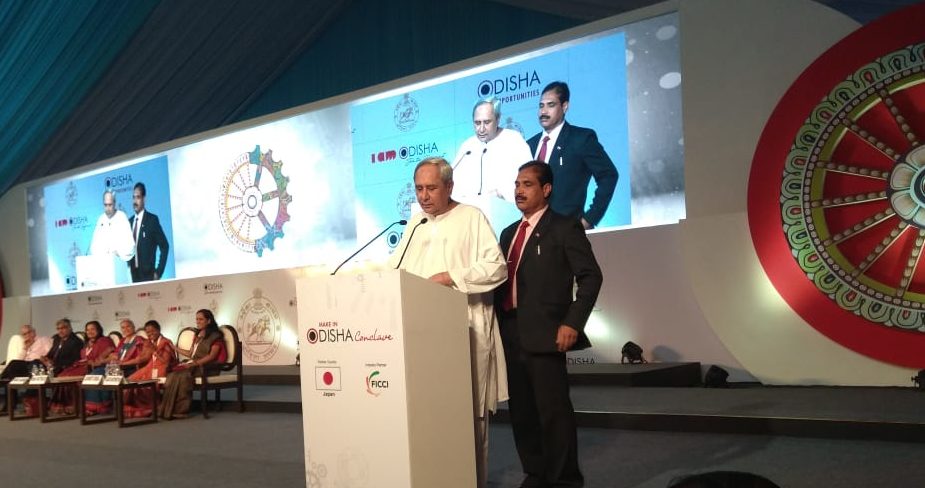 Bhubvaneswar: In a big step to make the women of Odisha digitally empowered, Chief Minister Naveen Patnaik today announced to provide smartphones to all six lakh women Self Help Groups (SHGs) free of cost under the Mission Shakti programme.

The CM made the announcement during a session on women entrepreneurship at the Make in Odisha conclave here today.

Speaking on the occasion, Patnaik said, “Women empowerment is something that is very close to my heart. No country or State has ever developed without empowering their women. My dream is to see that every woman has access to the knowledge economy. As a first step my Government will digitally empower all the six lakh Mission Shakti groups with a smartphone.”

Sources said the move will benefit around 70 lakh women associated with various SHGs in the State.

The CM also urged the bankers to meet the credit requirements of the Mission Shakti groups in a professional manner.

On political empowerment of women, the CM said Biju Babu was a pioneer who made 33 per cent reservation for women in local bodies while his government has increased it to 50 per cent and it’s heartening to note that it is much more than 50 per cent.

Stating  that his government has always given priority to women, Patnaik said, “Whenever my government has made an initiative — whether Mamata or Biju Swasthya Kalyan Yojana or the Land Rights, the state always runs the extra mile for women. As a government we do so many things — institutions, buildings, bridges. Let me confess that whenever we have done anything for women, it has had the maximum impact for the State and given me the greatest personal satisfaction.”