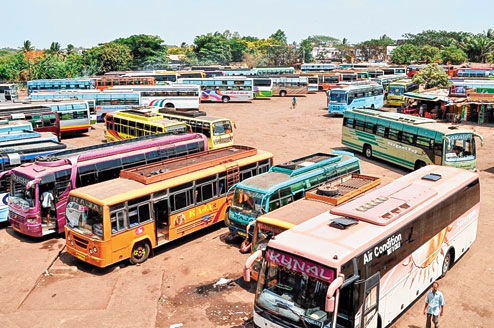 The Odisha government today hiked the bus fare across the board as per automatic fare adjustment mechanism.

The state government had revised bus fares just 20 days back on May 3 this year following hike in fuel prices under the automatic mechanism.

It may be mentioned here that the state government had announced the implementation of the automatic mechanism for revision of fares on June 4 last year as per the demand of the All Odisha Private Bus Owners’ Association (AOPBOA).