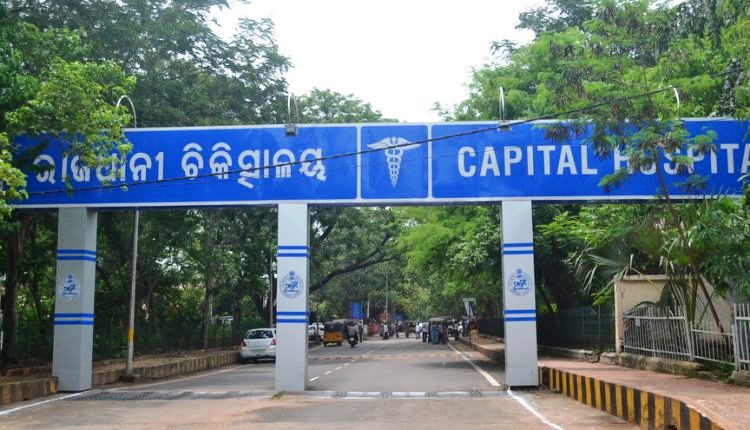 Bhubaneswar: In a bizarre incident, a youth cut off his genitals and threw it in ‘Yagya Kunda’ in Nayagarh district today.

As per reports, the 24-year-old youth of Shathipalli village under Nayagarh Town police limits chopped off his penis and sacrificed it in ‘Yagya Kunda’ after his love proposal was rejected.

A local said the youth was having one-sided love affair with a girl from the same village. When his proposal was rejected, the youth got frustrated and took this step.

The youth was initially admitted to Nayagarh district headquarters hospital in critical condition and later shifted to the Capital Hospital, Bhubaneswar when his condition worsened.