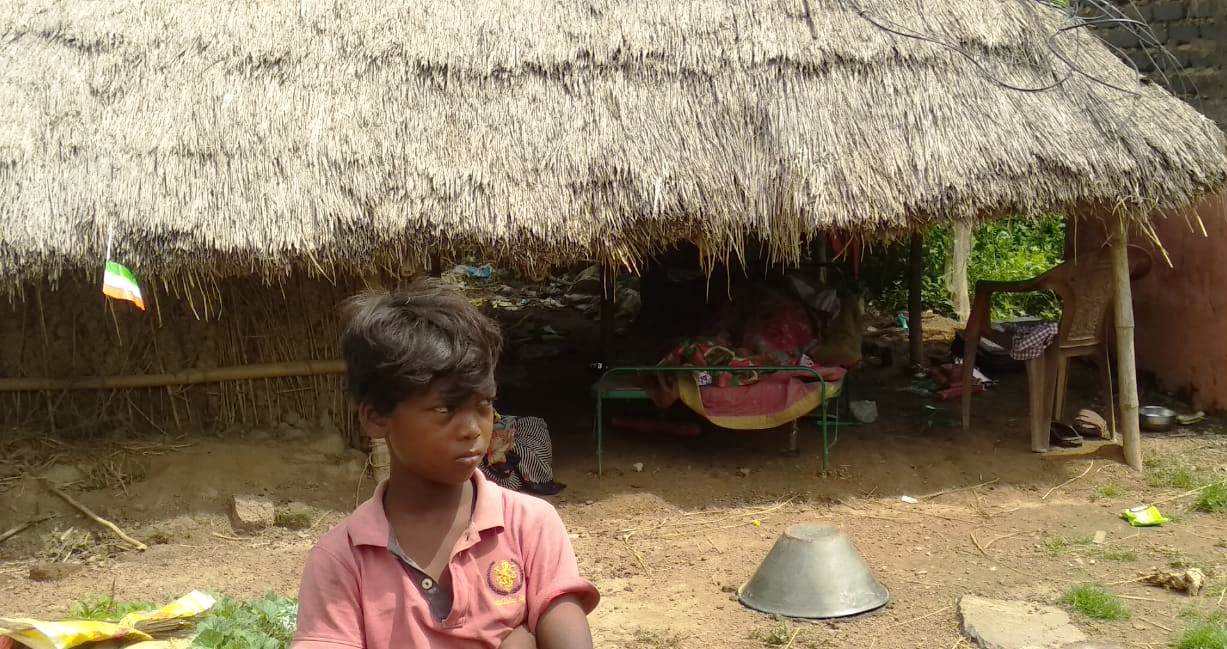 Baripada: Even seven decades after independence, the caste system still prevails in society where a man was not allowed to perform last rites of his wife over his inter caste marriage.

According to reports, the woman identified as Parbati Soren had died of jaundice three days ago. However, her body has been lying on the cot as his husband Kandera Soren was denied permission to take the body to crematorium for last rites.

Sources said that Kandera had love marriage and he had not paid fine amount (pana) as part of their rules to his in-laws during marriage. As he had failed to deposit the amount, his in-laws did not cooperate with him after death of his wife.

Even as the family has received Rs 2000 as assistance under Harischandra Yojana, the body is still lying inside house.

“As part of the government rule, I have already paid Rs 2,000 to the deceased’s husband and son for cremation. However, I have no idea about the penalty imposed on the family,” said former Sarpanch Khetra Mohan Nayak.

“However, I have asked the family to discuss the matter with their in-laws and take steps to dispose the body as early as possible,” he said.

Reports said that Kandera had married Parbati of Palasuni village, who was not of his caste, 10 years ago. The couple is also blessed with two children. However, he was slapped with a fine amount by his in-laws for inter caste marriage. As per the rule, he was to deposit the amount during marriage. However, he had failed to pay the penalty. After death of his wife, he was not allowed to perform last rites for defying the rule.

On receiving information about the incident, the police reached the village to resolve the issue.

“Kandera’s wife was suffering from jaundice and she passed away on August 14. He had informed his in-laws about demise of his wife. As he had love marriage and had not paid the fine amount during wedding, they asked him to deposit the penalty. Following discussion about the matter, his wife’s brother has reached the village. The body will be disposed after his father-in-law reaches the house along with his villagers,” said Kamalakant Das, OIC, Kuliana PS.