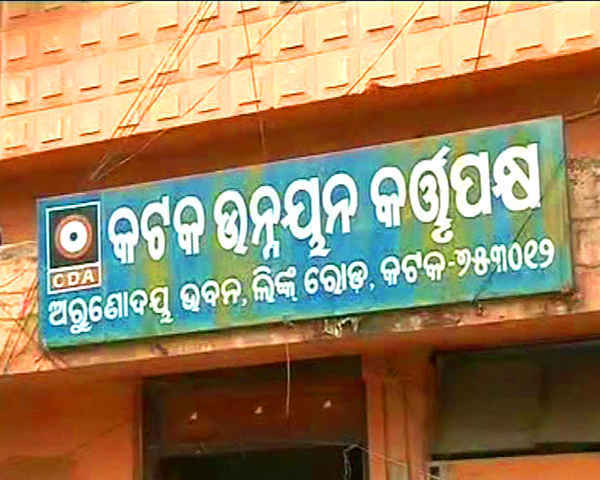 Cuttack Development Authority (CDA), which is probing the irregularities under the discretionary quota (DQ), served notice to Odisha Health & Family Welfare Minister’s wife asking her to be present at the office by last week of June.

Daisy Jena, wife of Pratap Jena, will explain before the CDA why the plots allotted to her under DQ will not be cancelled.

She was among 40 beneficiaries, who have been served notice in the scam. Besides her, former IG Surendra Swain was also sent notice to appear before the office in Cuttack.

While total 833 beneficiaries will be sent notice under single DQ, notice has already been served to 40 persons so far.

The CDA has commenced hearing in the single DQ case from previous month. The notices are being sent to 10 beneficiaries in phases.

Notably, the state government had formed a task force headed by then Additional Chief Secretary Taradatt to probe allotment of flats/plots by Bhubaneswar Development Authority (BDA), CDA and Odisha State Housing Board (OSHB) under the discretionary quota.

The task force had submitted its report to the government recommending cancellation of 1791 allotments of plots/flats made after January 1, 1995, under DQ. The recommendations made in the task force report were accepted by the state Cabinet in November 2014. Out of the 1791 allotments, 803 were allotted by the BDA, 921 by CDA and 67 by OSHB.

The report stated that several ministers, politicians, IAS officers were benefited under the DQ.

Another 20 chitfund firms get notice in Odisha