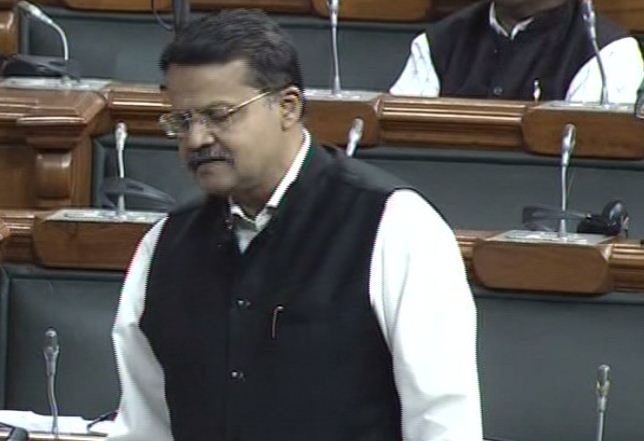 Bhubaneswar: Lok Sabha member Bhartruhari Mahtab landed in a trouble after his daughter-in-law Sakshi Mahtab leveled dowry allegations against him, wife and son at the Bhopal Mahila Police Station.

Based on allegations, the Bhopal police on August 17 registered an FIR against the BJD MP Bhartruhari Mahtab, his wife Maheswata Mahtab and son Lokranjan Mahtab under sections 498-A , 406, 506 and 34 of IPC, and sections 3 and 4 of the Dowry Prohibition Act.

As per the complaint, Sakshi (34), a resident of Mahadev Parisar locality in Bhopal of Madhya Pradesh, had married Lokranjan Mahatab, son of BJD MP from Cuttack Bhartruhari Mahtab, on December 12, 2016 in New Delhi.

She alleged that her husband, father-in-law, and mother-in-law took Rs 2.5 crore as dowry. After a few days of marriage, her husband and in-laws started harassing her demanding more money. Later, she was forced to leave her house in Cuttack on January 30, 2017.