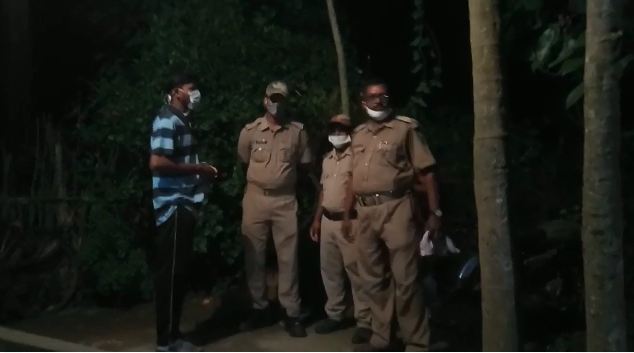 Berhampur: A woman was brutally murdered allegedly by miscreants on rooftop of her house at Malaspadar area under Bhanjanagar police limits of Ganjam district yesterday night.

The deceased woman has been identified as Jyotshna Rani Sahoo, wife of Prashant Kumar Sahoo of Malaspadar village.

Police recovered the body and initiated probe into the murder case.

According to reports, a few miscreants attacked the woman with sharp weapons while she was sitting on rooftop of her house on Saturday night. Hearing scream of the victim, family members rushed to the place during which the culprits fled from the spot by jumping off the roof.

However, the reason of attack is still unknown.

On receiving information, Bhanjanagar Police reached the crime site and sent the body for autopsy.

Nepal to resume visa services after a month