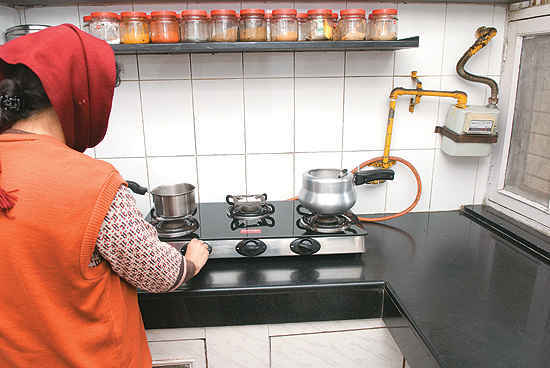 Households in Odisha’s Twin City-Bhubaneswar and Cuttack will get clean cooking fuel through pipelines within two-two and half years time, said an official statement.

A project in this regard was approved at a meeting of the Cabinet Committee on Economic Affairs held at New Delhi today.

An estimated amount of Rs 6,000 crore has been sanctioned for the project which includes five other cities-Varanasi, Patna, Ranchi, Jamshedpur and Kolkata.

City gas distribution networks will be specially laid out in these seven eastern cities for the purpose.

Gail India will develop the distribution networks with the state governments.

The networks will benefit 10.3 million people living in the seven eastern cities and generate jobs to about 21,000 people, besides boosting the socio-economic development of the region.