Over 16,000 prisoners released from Odisha jails amid COVID outbreak 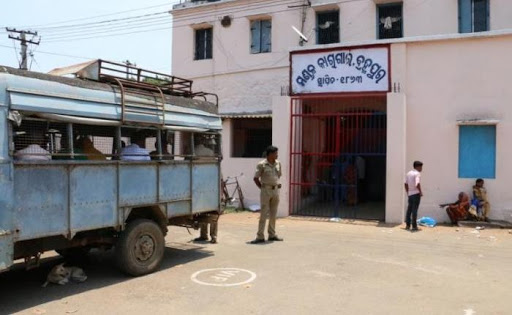 Bhubaneswar: As many as 16639 undertrial prisoners and 150 convicts have been released from various jails in Odisha for decongestion of jails after the COVID-19 outbreak, official sources said today.

The prisoners were released from jails between March 20 and July 28 as per the direction of the Supreme Court and the decision of the High-Powered Committee of State.

As directed by the High-Powered Committee, the Under Trial Review Committees of 30 districts having District Judges, District Magistrates, Superintendents of Police, Secretary DLSA & Jail Superintendents as members had taken the decision on merit for ensuring decongestion of jails, sources said.

This apart, a total of 1202 prisoners have been shifted from overcrowded jails to less-crowded Jails so far, sources added.

Mrunal Thakur: ‘Most important thing is…