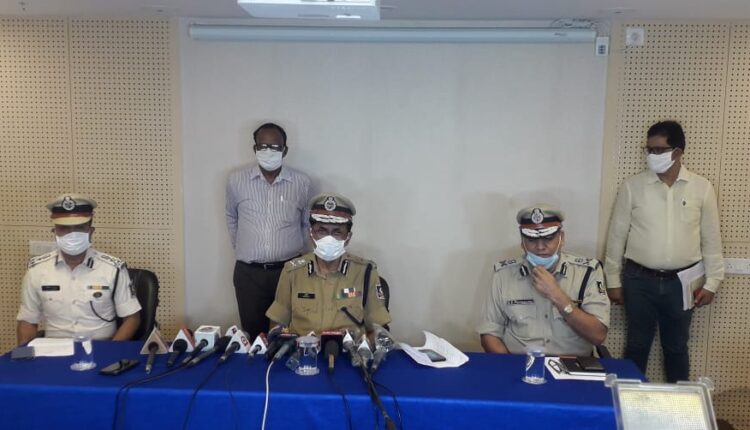 Bhubaneswar: The Special Task Force (STF) of the Odisha Crime Branch seized more than 4 kg of brown sugar worth around Rs 4.5 crore in Bhubaneswar and seized as many as three persons in this connection, informed Odisha DGP Abhay at a presser today.

Brown sugar weighing 4.486 kg was seized from three persons in Rasulgrh area of the city, the top cop said. The accused have been identified as Debasish Behera, Sk Kausar Alli, and Prabir Kumar Singh of Balasore.

This is the biggest brown sugar seizure in a day in Odisha in terms of quantity, he said, adding that the STF has seized over 12 kg of brown sugar so far this year.

As many as 39 drug peddlers have been arrested by the STF this year in 19 cases.