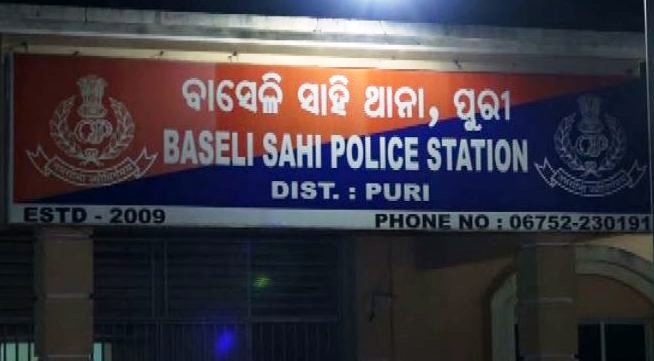 However, police had said that he sustained injuries during scuffle with the cops and was admitted to the district headquarters hospital, where his condition deteriorated and he died during treatment.

The post-mortem report of the deceased revealed that he died due to brain hemorrhage and multiple injuries. The report stated that K. Ramesh was brutally hit with a heavy weapon.

Below are other reshuffle of inspectors/sub-inspector in the district:

Kriti Sanon reminisces about her role, action sequence in ‘Panipat’

Nokia 3.4 to launch in India in mid-Dec: Report