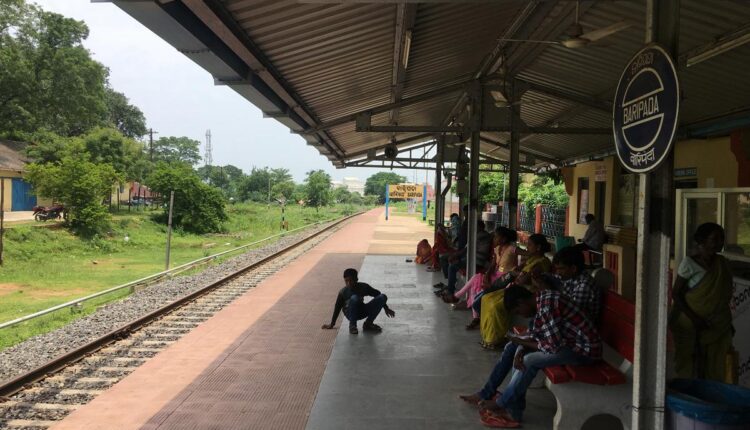 Baripada: A railway staff was found dead under mysterious circumstances on premises of the Baripada Railway Station in Mayurbhanj district today.

The deceased has been identified as Bhagaban Mohanty, a resident of Padhuan panchayat under Basudevpur Block in Bhadrak district.

Railway Heritage Museum to be built in Odisha’s…

Mohanty was working as the gatekeeper at Baripada Railway Station.

The body bore several injury marks suggesting that he was stabbed repeatedly to death.

Source said that an employee of the Railways had called upon Mohanty on January 1 night for consuming liquor together. The next morning, he was found dead at the railway station.