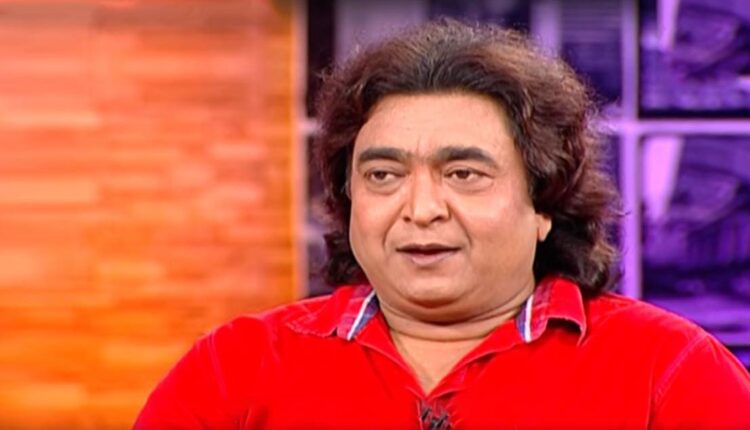 Bhubaneswar: In what came as a shocker for the people of Odisha, noted Ollywood actor and Jatra artiste Raimohan Parida was found hanging at his residence in the state capital this morning.

Though the exact reason behind him taking the extreme step is yet to be ascertained, family dispute is suspected to have led to the incident.

On receiving information, the Mancheswar police rushed to the spot and recovered the body. A scientific team also reached the spot for probe. Police are investigating as to why and under what circumstances the actor took the extreme step.

The body has been sent to hospital for post-mortem.

Born on July 10, 1963, Raimohan is known for his negative roles. He has acted in over 90 Odia and 15 Bengali movies. He has also performed in Jatras and theatre plays.

A pal of gloom descended soon after reports of his sudden demise surfaced.