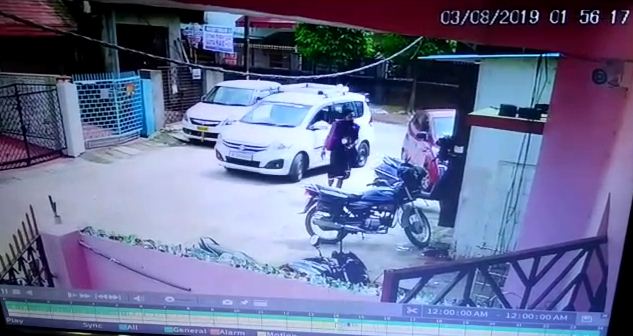 The two accused came near Samarendra Sahu, the victim, when he was present at his shop. The looters, who were dressed as godmen, identified themselves as babas hailing from Haridwar.

Sahu gave them Rs 500 as dakshina following which one of them asked him to consume some white-coloured powdery substance. As per a complaint lodged by the lawyer with Chandrasekharpur police, he became unconscious after consuming it and later realised after gaining consciousness that his gold ring and Rs 34,000 were looted by the two.

The incident was captured on CCTV camera. Police have started investigation into the incident by examining the CCTV footage.