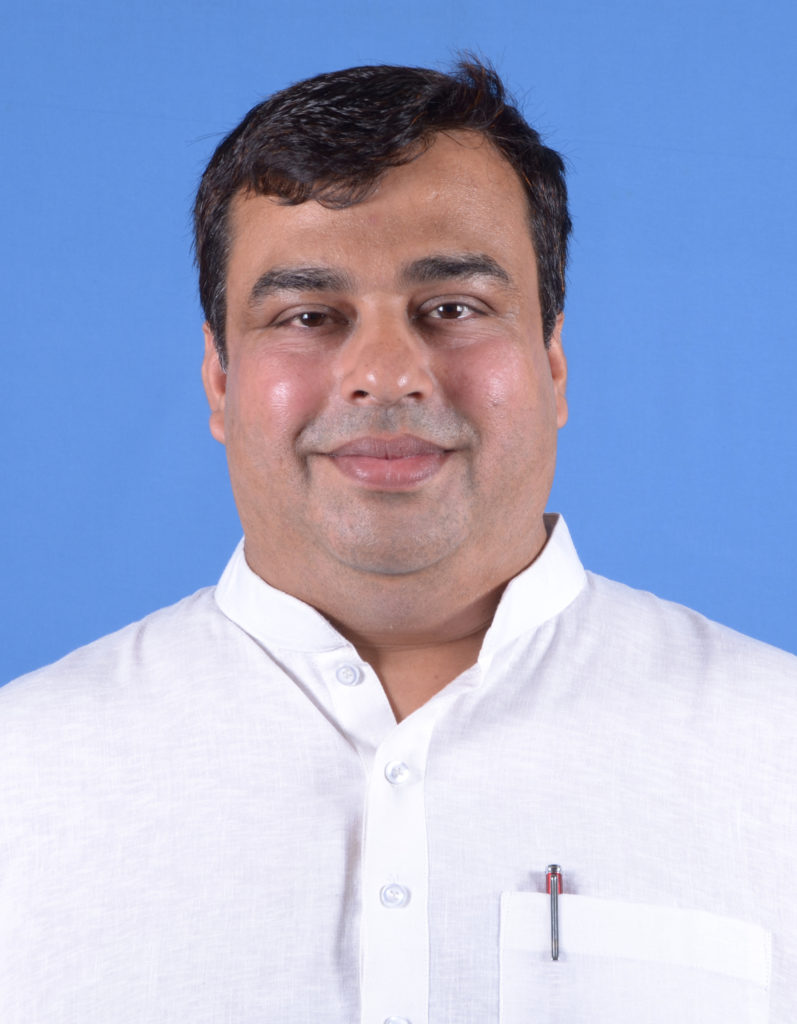 Pujari represents Rairakhol Assembly Constituency in Odisha. Earlier, he was holding the Deputy Chief Whip post in BJD government in 15th Assembly between 2014 and 2019.