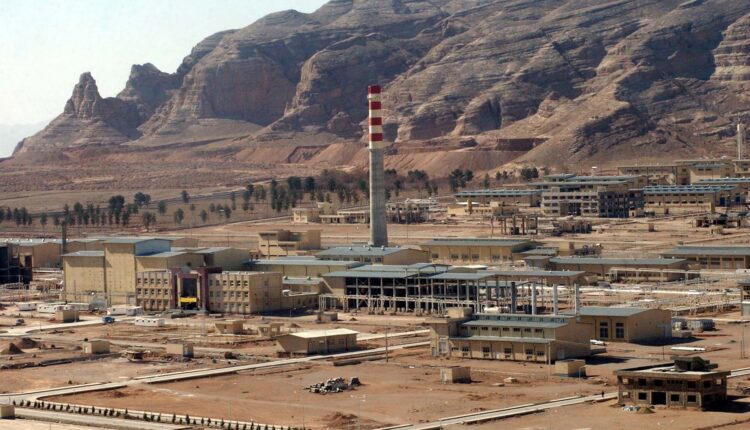 On Wednesday, satellite images revealed that Iran began construction at its Natanz nuclear facility. The U.N. nuclear agency acknowledged that an underground advanced centrifuge assembly was, in fact, being built as the last one exploded in an attack last year.

Tensions were heightened between Iran and the U.S. to an extent where it almost led to a full-blown war at the beginning of 2020. The construction of the nuclear facility is close to the U.S. Election day.

Donald Trump, the current POTUS, is on one side, whose campaign’s the main shoulder is against Iran which led to them abandoning all limitations on its atomic program; on the other side is Joe Biden, who intends on re-establishing the accord. The future of Iran’s relation with the U.S. lies on the election results.

In 2018, Trump withdrew the U.S. from Iran’s nuclear deal with the world powers. Tehran, however, had limited its uranium enrichment in exchange for lifting economic sanctions but when the U.S. increased them, Iran abandoned the limits as well. This almost led to war at the beginning of this year.

Since August this year, Iran has allegedly built a road to the south of Natanz. Analysts believe that it is an old firing range for security forces. There now appears to be construction equipment in the vicinity. “That road also goes into the mountains so it may be the fact that they’re digging some kind of structure that’s going to be out in front and that there’s going to be a tunnel in the mountains,” said Jeffrey Lewis, an expert at the institute who studies Iran’s nuclear program. “Or maybe that they’re just going to bury it there.”

Since its discovery in 2002, Natanz has been an area of concern as it is built underground in order to harden it against potential airstrikes. Iran’s “breakout time” which is essentially the time required to build one nuclear weapon, is estimated to have dropped from one year to only three months.

Despite being an incredibly secure place in Iran, Natanz was targeted by the Stuxnet computer virus which was allegedly built by the U.S. and Israel before the nuclear deal. In July 2020, a fire struck its advanced centrifuge assembly facility, leading to an explosion which was described as sabotage and is believed to have been carried out by Israel.