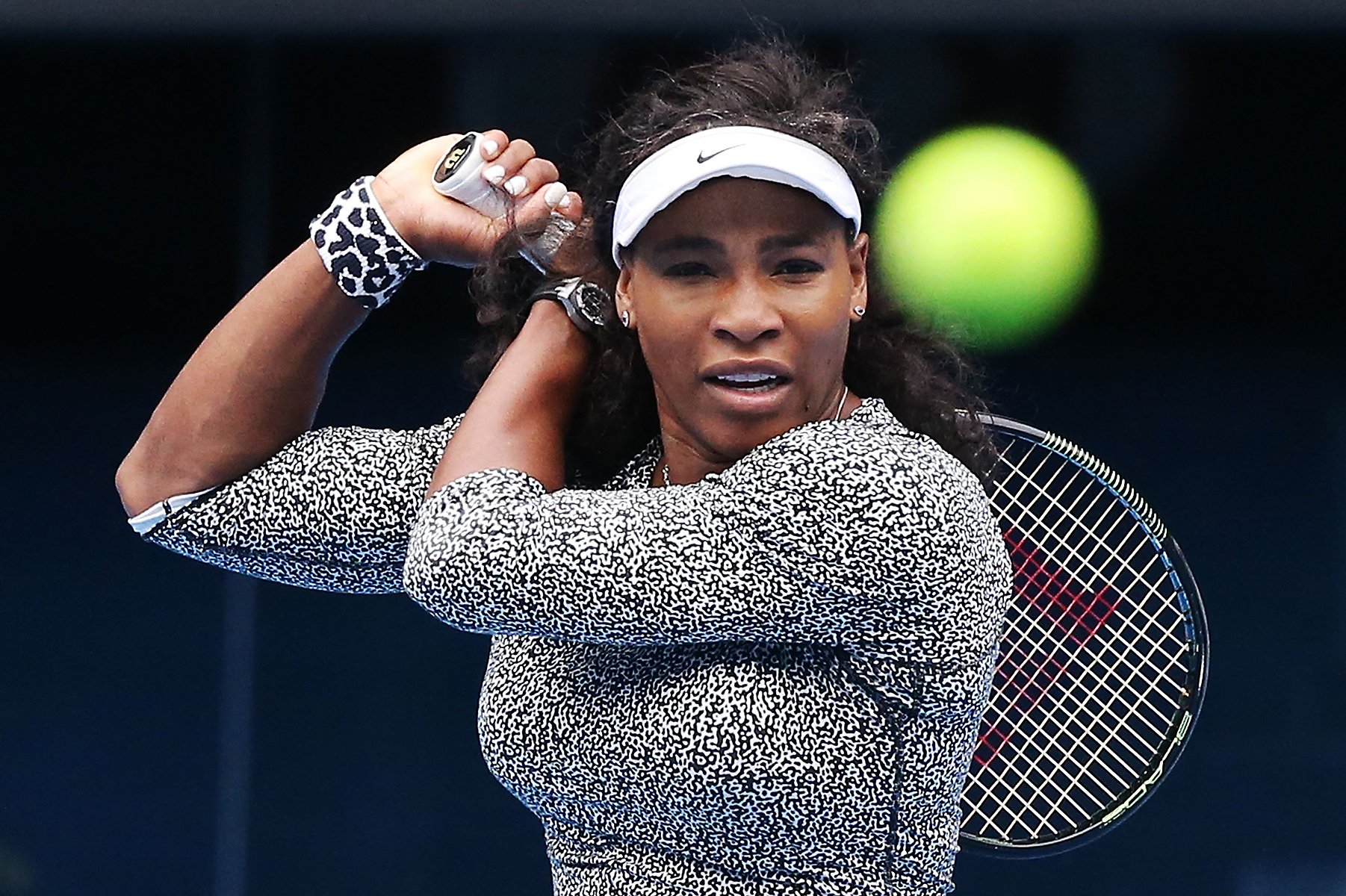 Williams, bidding for her 24th Grand Slam title, announced her withdrawal ahead of her second-round match against Tsvetana Pironkova slated to be played on Wednesday.

“I really wanted to give an effort here. It’s my achilles that didn’t have enough to properly heal after the Open. I was able to get it somewhat better, but just looking long-term in this tournament, will I be able to get through enough matches? For me, I don’t think I could,” the 39-year-old told a news conference as per the WTA website.

“(I’m) struggling to walk so that’s a tell-tale sign that I should try to recover. I warmed up and it was a very short warm-up. I talked to my coach and I was like, what do you think? What are your thoughts with this? We both thought about it and we really realised that more than likely it wasn’t the best to try and play today,” she added.

Williams had kicked off her French Open campaign on Monday with a 7-6(2), 6-0 win over Kristie Ahn in the first round.

A three-time champion at Roland Garros, Williams had injured her Achilles tendon during her semifinal loss to Victoria Azarenka at the US Open a fortnight ago.

She further said that the issue will require two weeks of rest, followed by four to six weeks of rehabilitation.