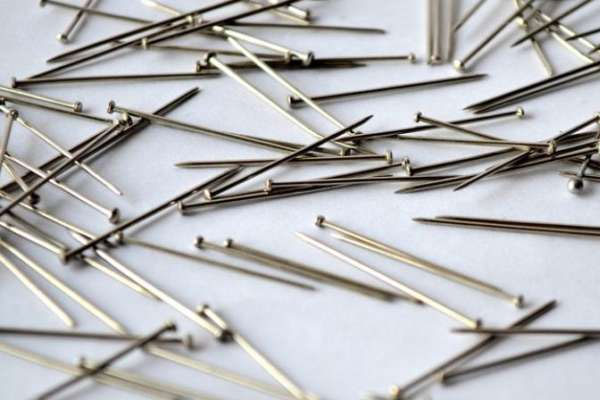 Kanpur: Bizarre though it may sound, an 18-year-old boy has been found to be carrying three-inch long iron nails, sewing machine needles and a screwdriver in his stomach.

Karan, 18, a resident of the Bhatwa village in Unnao, complained of severe stomach pain and was brought to a medical facility on the Lucknow-Kanpur highway on Sunday.

After a scan, the doctors detected foreign bodies in the stomach.

A three-hour long surgery was performed on Monday during which the doctors found sharp-edged iron tools, 30 three-inch iron nails, a rough-edged tool, a four-inch long iron rod, four sewing machine needle threaders and a screwdriver in his stomach.

The patient’s father, Kamlesh, told doctors that Karan was mentally disturbed and they did not know how and when he swallowed so many tools.

Radha Raman Awasthi, a senior doctor at the private hospital in the Shuklaganj area of Unnao, said that the operation was successful.

“The patient appears to be mentally ill, but is recuperating. He did not respond to our queries on how iron tools entered his stomach. There is a chance of him contracting sepsis, so the next seven days would be crucial. We are monitoring his condition round the-clock,” he said.