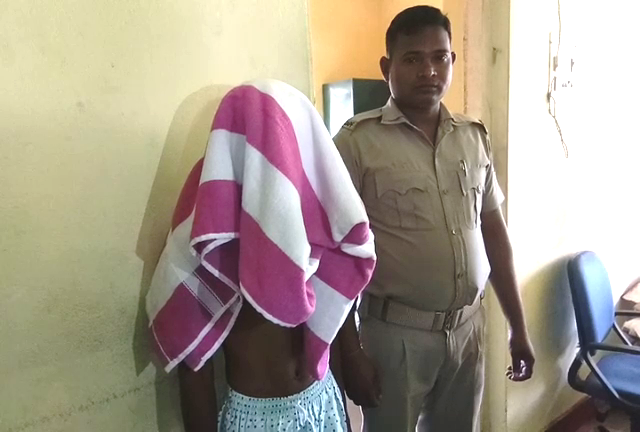 Kendrapara: An 11-year-old girl was allegedly raped by a youth in Rajnagar area under Pattamundai block of Kendrapara district yesterday. However, police later detained the accused and are interrogating him.

Sources said the minor girl of Phirikidandi village had gone to attend tuition classes near a youths’ club. However, classes were cancelled for the day and no other students had come to the place. Outraging her modesty, the youth identified as Somnath Nayak (26) took her to backside of the club on the pretext of showing her a snake and raped her.

The girl later narrated her ordeal before her family members, who lodged a complaint at Rajnagar police station. Acting on the FIR, police launched an investigation and detained the accused for interrogation.

Both the girl and the accused were sent to hospital for medical examination. Further investigation into the incident is on, said police.

Odias residing outside State too can avail BSKY benefits