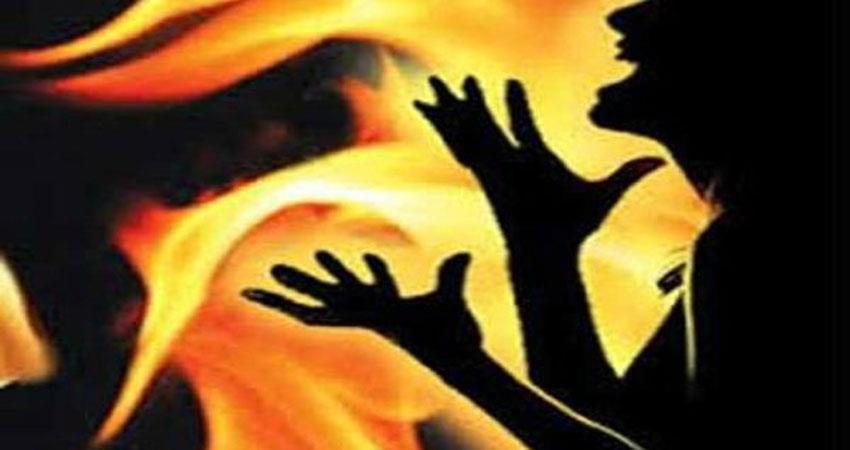 Bolangir: In dastardly and inhuman act, a man allegedly set his 75-year-old bed-ridden mother on fire killing her on the spot at Radabahal village under Belpada block in Bolangir district today.

However, police have arrested the accused identified as Santosh Kharsel (35).

Sources said Santosh had a fight with his father Ruku (80) over some issue and later attacked him this morning. When his father went outside, Santosh, in a fit of rage set his mother Basumati, who was bed-ridden since long, on fire after pouring kerosene on her. The accused immediately fled the crime scene.

On receiving information, police swung into action and caught hold of the accused while he was trying to flee, said B.