Shruti Haasan on nepotism: Easy to get in, hard to stay in 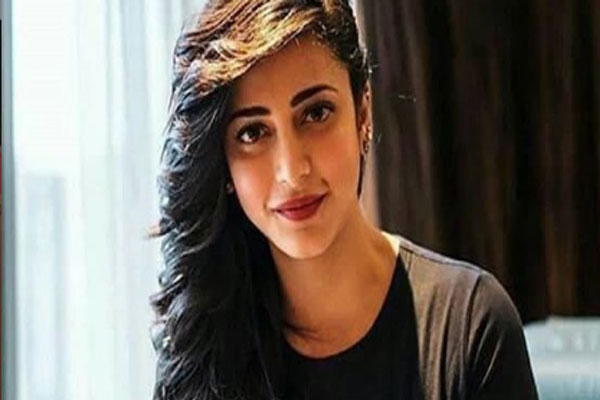 Mumbai:  The conversation on nepotism in Indian cinema continues, and actress Shruti Haasan, elder daughter of Kamal Haasan and Sarika, says while the initial opportunity to enter the film industry was comparatively easier for her, it has been tougher to survive in the business of cinema that is cut-throat by nature.

“I have to admit that the doors opened for me because of the kind of people I have grown up with, because of my parents. I got that because of my surname, I cannot deny that. But I am a slow learner, in general, in life. I did not know the right way of communication, and how to hustle to reach out to the right people. In fact, I still am socially awkward. So, it was not been easy for me to navigate. I do not take away the fact that I am privileged, though overall I have a hard journey. I would say, it was easy to get in but hard to stay in,” Shruti told.

Shruti Haasan: What is accepted now keeps changing, do…

Shruti Haasan on working in Covid times: I get tested very…

Right now, she is gearing up for her upcoming OTT release, “Yaara”, a directorial venture of her “favourite”, the National award-winning filmmaker Tigmanshu Dhulia. The film also features Amit Sadh, Vijay Varma, Vidyut Jammwal in a pivotal role.

Vidyut Jammwal: I don’t get disappointed about anything in life

Always looking for that one great love: Shruti Haasan