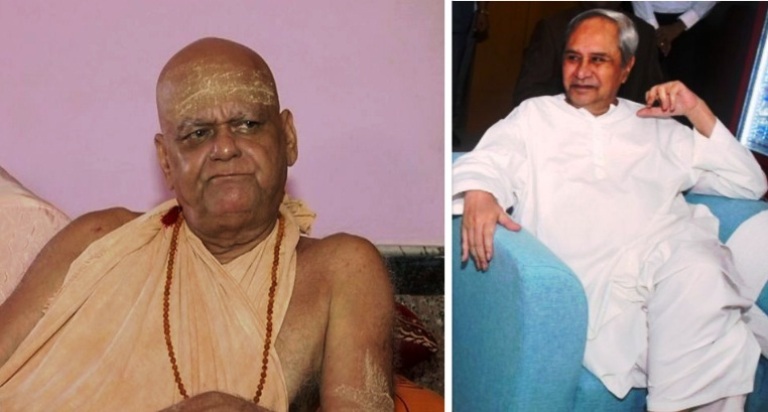 Senior servitors of the temple will also be a part of the meeting, he added.

Worth mentioning, Amicus Curiae will visit Puri for two days starting February 22. During the visit, the senior lawyer will hold discussion with SJTA officials, Puri Gajapati and servitors on implementation of the reform proposals suggested by the apex court. He will later submit a report in this regard to the Supreme Court.