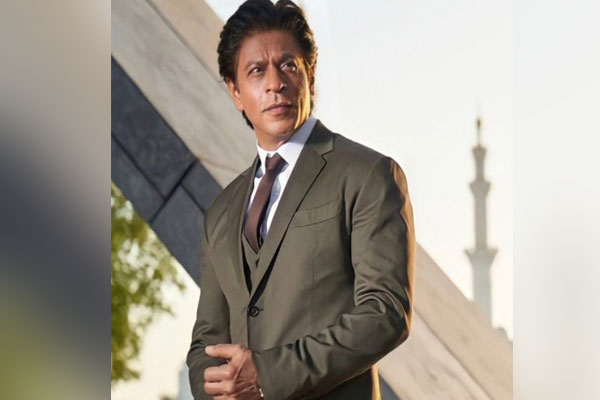 Mumbai: Bollywood superstar Shah Rukh Khan has become the only Indian to be named in the list of ’50 Greatest Actors of All Time’, released by Empire magazine.

Others who are named in the list include Hollywood stalwarts Tom Hanks, Robert De Niro, Denzel Washington, Natalie Portman and Bette Davis among many others.

She shared a clip of the article and wrote: “@iamsrk on the Empire list of 50 greatest actors of all time… the only Indian doing us proud always!”

His next film ‘Pathaan’ has been surrounded in controversy ever since filmmakers released its first song ‘Besharam Rang’ a few days ago. Objecting to the lead actors’ costumes, many political outfits have threatened to stall the film’s release.

The film is slated to release in January.

He will also be seen in ‘Jawan’, directed by Atlee.