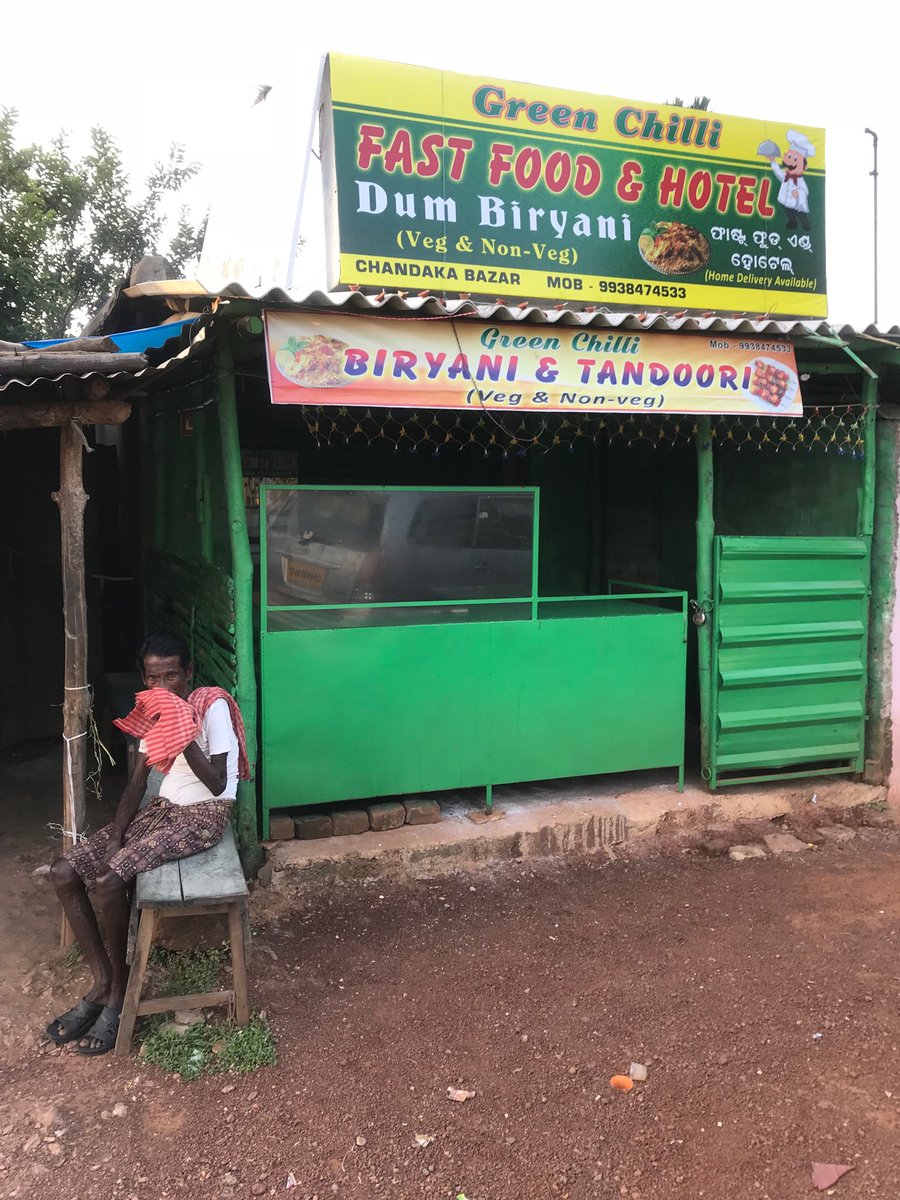 The 67-year-old journalist today posted a photograph after she was seemingly startled to find a fast food centre in Odisha, which incidentally is on the outskirts of the capital city and not in any rural area. Within minutes of her tweet, she was trolled by the Tweeple.

This is what she tweeted:

Fast food restaurant in a village in Odhisha. Inconceivable twenty years ago. Then mothers sold babies to buy food! pic.twitter.com/OZczCHafsd

We have compiled some memes below:

Ma’m, pls don’t travel far ahead of that fast-food joint. U may just find hostile caveman roaming around ??

It was never that bad. Ur attitude is similar to what “whites” have towards “browns or blacks”. Smacks of your intention to insult Odisha.

People lead such an ignorant n aristocratic life that even if they find a toilet in a village, they term it a miracle.Tavleen is 1among them

#Odisha
The past won’t affect us. We never bothered when India was being introduced as the country of snake charmers before the world. https://t.co/flKKdgq8qR

Never mind she is talking of some place odhisha n she doesn’t know much about #Odisha ? https://t.co/b5bPnIJPnB

Come to Odisha.
Stay in Mayfair.
Have one of the best food.
Roam around in Bhubaneswar.
Look for Sob stories, post this in disappointment ?? https://t.co/ZzPJWkjTJk

I think you have been living in a time warp, but then your ignorance stems from the fact that you can’t even write ODISHA

What can u expect from diz lutyens breed of journalists!! grt at cooking up stories. Nowadays Journalism and ignorance go hand in hand.