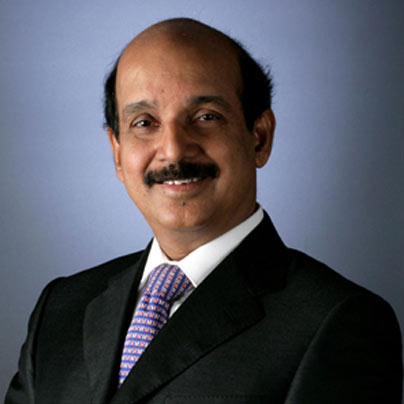 The Odisha-born doctor said the former PM has been strictly following the health regime since the vital operation. “Singh has strictly pursued his health regime and cardiac follow-ups,” Panda observed.

Recalling the day when Singh was operated upon, Panda, said: “At the time of his procedure, Dr. Singh appeared extremely calm. He told me that he has full faith in me as a surgeon.”

Known for performing extremely challenging heart operations, Panda has so far done over 24,000 heart surgeries, 20 per cent of which were considered “inoperable’, and enjoys a reputation for achieving results when it comes to red bypass procedures.

Odisha Youth Cong threatens to stop release of ‘The…

Panda recalled his experience soon after an official said Singh, who will complete a decade after a successful heart surgery on Thursday, is the unexpected new entrant on the #10Yearchallenge on social media.

When asked about the #10Yearchallenge with Singh completing a decade of having a healthy heart, Panda remarked: “I feel happy as his doctor.”

He said that if social media is able to set a real precedent for a healthier lifestyle, “then we should have such challenges more often.”

He said on a lighter note how such contests also allow the medicos like him to look back on the complicated procedures they have effectively completed without relapses.

Some other big names on whom Panda has operated in past include Laloo Prasad Yadav, Tarun Gogoi, D. Raja, top industrialists, political leaders and film personalities.