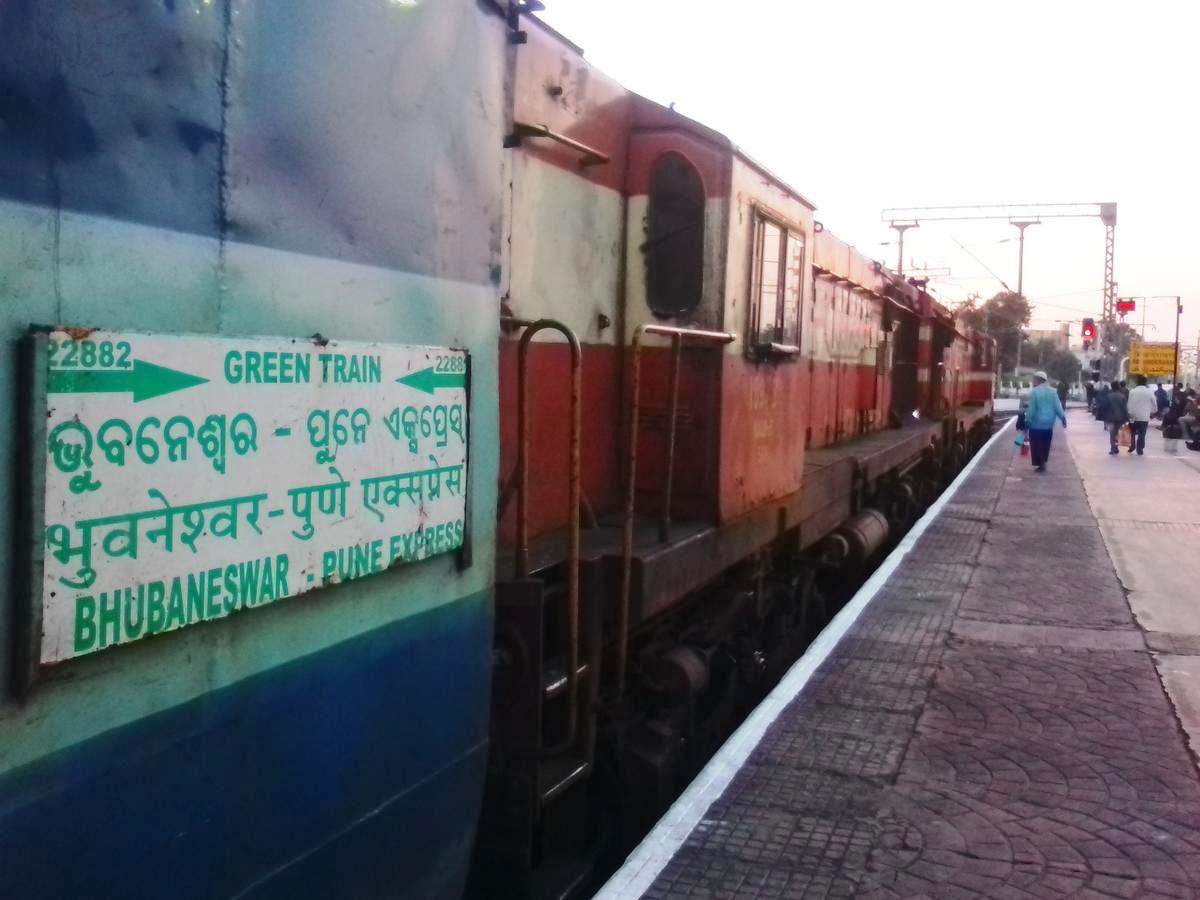 Bhubaneswar: In view of safety-related modernization work between Wadsinge and Bhalwani railway stations in Solapur-Wadi section under Central Railway jurisdiction for commissioning of double line, the East Coast Railway (ECoR) has cancelled, partially cancelled and diverted a few trains

Odisha: 5 pairs of special trains to be cancelled over…

Mumbai-Bhubaneswar CSMT Konark Express from Mumbai (between August 17 and 23) and from Bhubaneswar between (August 16 and 22) will run on diverted route via Manmad-Aurangabad-Lachmipur-Parli Vaijnath-Vikarabad from both the directions.

“We have not yet received complete information regarding resumption of traffic in Pune-Mumbai route as train lines in most of the places have been affected due to heavy rain causing overflowing of rain water on tracks. In view of this, it has been decided to run Konark Express on diverted route,” said a railway official.

Besides, it has been decided to run Visakhapatnam-Hazrat Nizamuddin Link Express via Faridabad New Town bypassing Ballabhgarh from August 31 to September 6, he added.