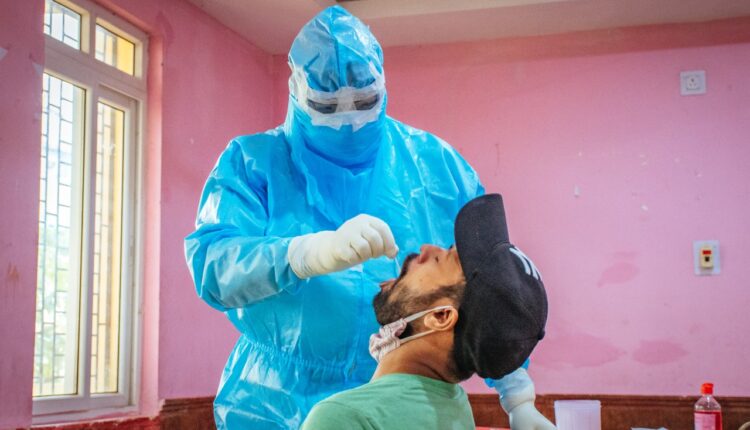 New Delhi: Travellers from Dubai and Britain played a crucial role in spreading Covid-19 in the early phase and were the primary sources of the importations of the disease into India, said a study by the researchers at Indian Institute of Technology, Mandi (IIT-Mandi).

In this study, the research team used the travel history of infected patients from January 30 to April 6 as the primary data source and a social network was created depicting the spread in the early phase of the pandemic.

The research, published in the Journal of Travel Medicine, was conducted by Sarita Azad, Assistant Professor, School of Basic Sciences at IIT Mandi, along with her student Sushma Devi.

“When a pandemic like Covid-19 subsides, a good research work serves as a record for the future,” Azad said in a statement.

“In this work, we have used real time data and demonstrated how the disease got diffused from the global to national level from January 30 to April 6, 2020. This will be an important contribution to understanding the disease transmission in India during the early phase of the pandemic,” she added.

The research showed that Covid-19 got induced into Indian states mainly due to international travels with the very first patient travelling from Wuhan in China where the outbreak of the disease was first reported.

After that, the contacts of positive cases were located, and a significant spread was identified in states like Gujarat, Rajasthan, Maharashtra, Kerala, and Karnataka.

For the study, a total of 1,386 cases were assessed, of which 373 were international and 1,013 were national contacts.

A significant increase in confirmed cases was reported in states like Tamil Nadu, Delhi, and Andhra Pradesh during the first phase of the nationwide lockdown, which spanned from March 25 to April 14.

In this analysis, the metrics of social contacts revealed that in the initial transmission phase, local connections were established mainly from countries such as Dubai and the UK.

In the wake of 88,650 more coronavirus cases, India’s total tally on Sunday neared the 60-lakh mark.

About 75 per cent of the new cases were from 10 states and UTs.