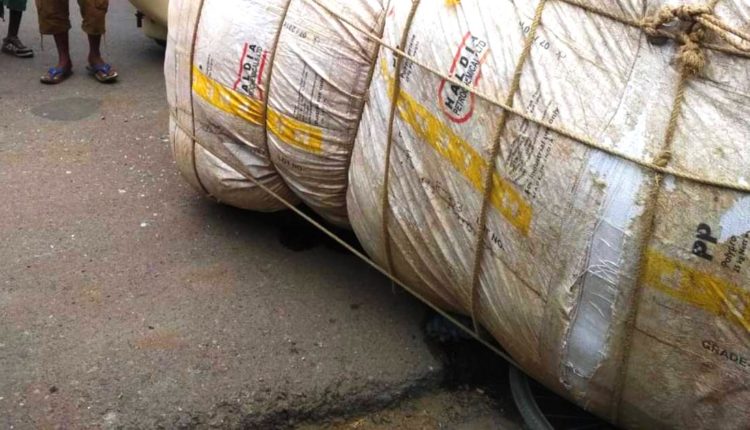 Angul/Balasore: A motorcyclist lost his life while another suffered injuries after his two-wheeler had a head-on collision with a truck at Mahitala Chhak here last night. The deceased identified as Alok Singh of Benagadia village in the district was working with the Jindal company, sources said.

Reportedly, when Alok was driving back to his house last night, when a speeding truck that was heading to Jindal Steel Plant from Talcher collided with it head-on at Mahitala Chhak. While Alok died on the spot, Subhransu Jena, who was riding pillion, suffered injuries in the mishap.

On receiving information, Angul police reached the spot and admitted the injured to hospital.The cops also seized the truck. Tension prevailed in the area following the accident as angry locals staged a road blockade demanding compensation for family of the deceased. They withdrew the protest after the cops pacified them late last night.

In a separate mishap, a cyclist was run over by a pickup van around 100 metre away from Balasore Industrial Police Station on NH-16 today. The pickup van loaded with paddy crops was going to Remuna from Balasore town when it lost control and crashed into the cyclist before getting overturned at around 10.15 am. The identity of the person who died on the spot was not ascertained till last reports came in.