Two elderly persons mauled to death by elephants in Odisha 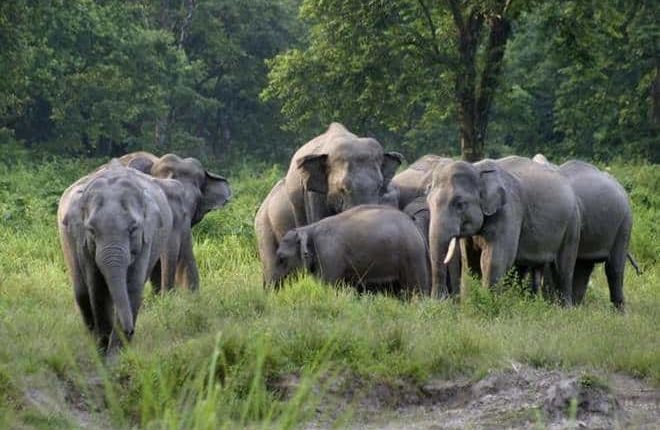 Sambalpur/Baripada: Two elderly persons, including a 55-year-old woman, were killed in in two separate elephant attacks in Sambalpur and Mayurbhanj districts today.

As per reports, one Sandhya Sahu (55) was mauled to death by a tusker at Bindpur village under Naktideul police limits in Sambalpur district in wee hours today. The incident took place when the woman had gone outside to defecate at around 5.30 am today. On receiving information, forest officials reached the village to take stock of the situation.

Meanwhile, angry locals have demanded compensation for family members of the deceased and steps by the forest department to drive out the pachyderm.

In a separate incident, 52-year-old Haria Soren of Dangarbila arae under Haladipal Gram Panchayat in Mayurbhanj district was crushed to death by an elephant early this morning. When Soren had gone to a nearby filed to defecate at around 6.30 am, the animal came out from nowhere and attacked him killing him on the spot.