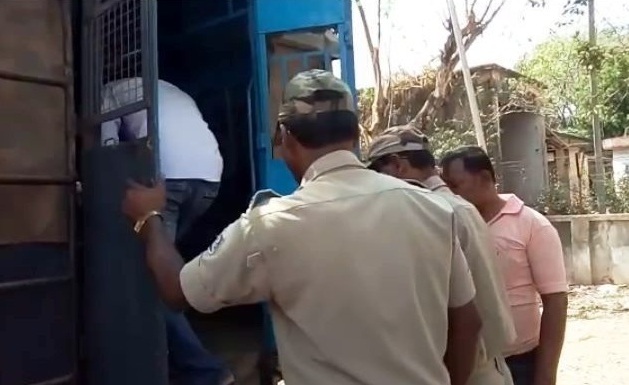 The convicted were identified as Biswanath Gop and Deben Munda.

The two had raped a deserted tribal woman on February 24 last year in mineral-rich Keonjhar district, which had created a resentment across the state with social activists seeking justice for the victim.

The judge awarded the punishment of imprisonment for 20 years after hearing 17 witnesses.

The convicts have also been fined with Rs 5000 each. The penalty money will be paid to the victim as compensation, he added.