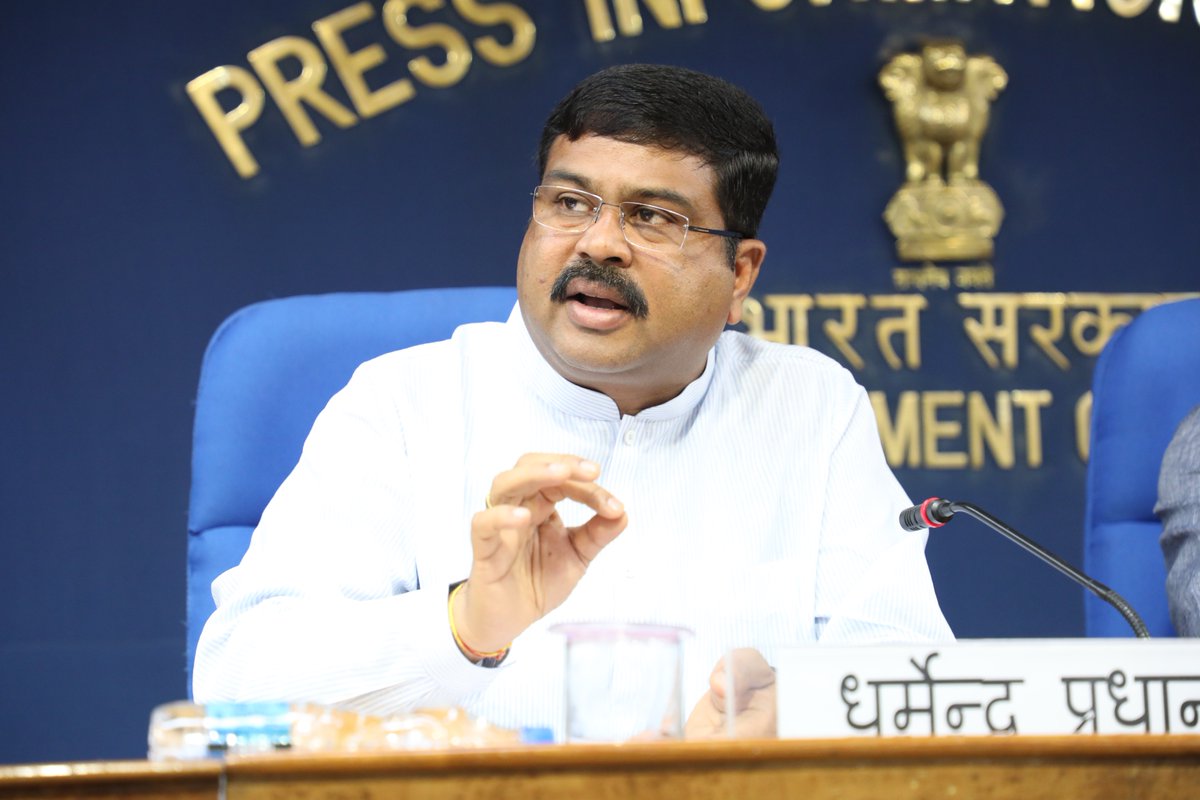 The scheme was launched in April 2020 with an aim to establish clear ownership of property in the rural areas by mapping land parcels with the use of drone technology.

In the letter to the Chief Minister, Pradhan said the PM SVAMITVA (Survey of Villages and Mapping with Improvised Technology in Village Areas) aims to provide property rights to the residents of rural inhabited areas.

“As you are aware, the survey of rural land and its record of rights in India are age-old. There also remain many inhabited villages in India, including Odisha, where survey of land has not been done yet. As a result, many owners of property in the rural areas of the state do not have requisite legal documentation,” he said.

Even decades after of Independence, the true potential of villages, homes and landed property in rural areas has remained shackled and often led to uncertainty and mistrust between neighbours in the absence of proper documentation, Pradhan mentioned in his letter.

To address the issue, the Prime Minister launched the SVAMITVA scheme on April 24, 2020. The scheme will cover around 6.62 lakh villages of the country during 2021-2025.

The Odisha government had signed an MoU with the Survey of India in February for implementation of the scheme on a pilot basis in Rayagada.