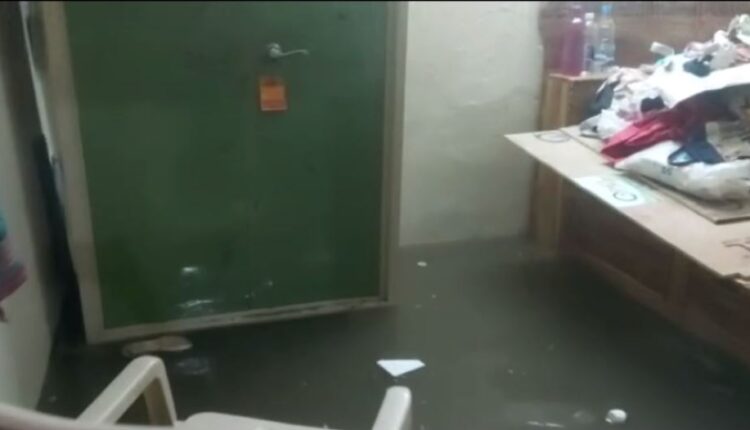 Bhubaneswar: Waterlogging, vehicles getting stuck in waist-deep water and houses being submerged in the Odisha Capital have been a regular affair after rain. Today, after a few hours of rainfall, denizens had a harrowing time as they were seen wading through waist deep water at some places or putting in all efforts to take out their vehicles stranded in water.

Also, some were seen requesting the civic authorities through TV channels to help drain the water that entered their house or apartment premises.

A resident of one such apartment in Bomikhal area said despite repeated requests to the Bhubaneswar Municipal Corporation (BMC) earlier, no action was taken to stop recurrence of waterlogging. Today, the same issue recurred after a few hours of rain in the city, the resident added. 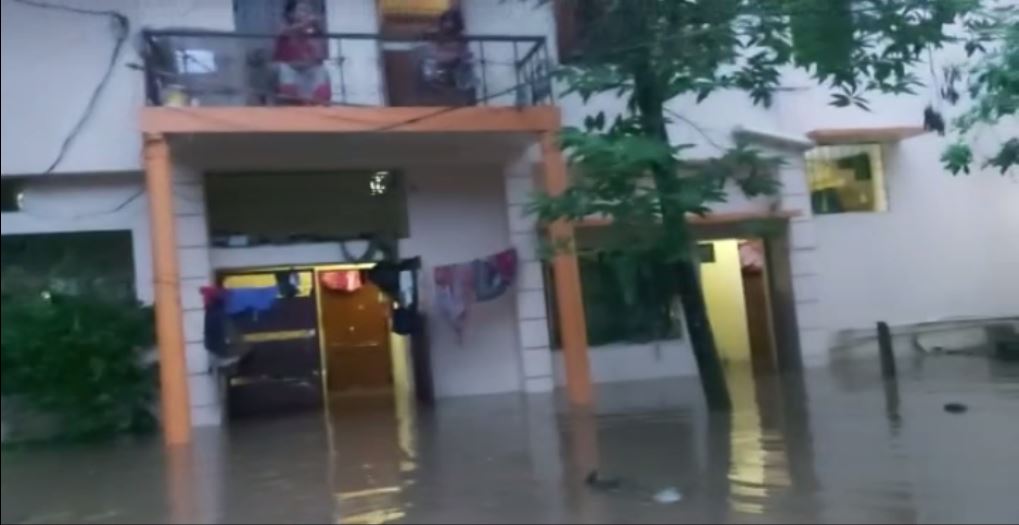 Vehicles were seen stranded in water in front Iskcon temple in Nayapall area. Some motorists did not dare to cross the NH-16 stretch in front of the Iskcon temple even though they had urgent work to finish.

A woman motorist said she had to go to a hospital where her relative has been admitted. However, seeing the condition of other motorists in front of Iskcon temple after the rainfall, she did not dare to cross it.

Similar scene was seen in Jharpada area and Rasulgarh Square where either drain water entered houses of people or motorists had to drive through deep water. In Shastrinagar, the roads were completely submerged and residents were troubled as always.

Weathermen have predicted there will be rainfall in Bhubaneswar city for two more days. The red warning has been issued for seven districts including Khordha till 8:30 AM on September 13, 2021.

Yellow warning has been issued for 11 districts including Khordha till 8:30 AM on September 14, 2021.