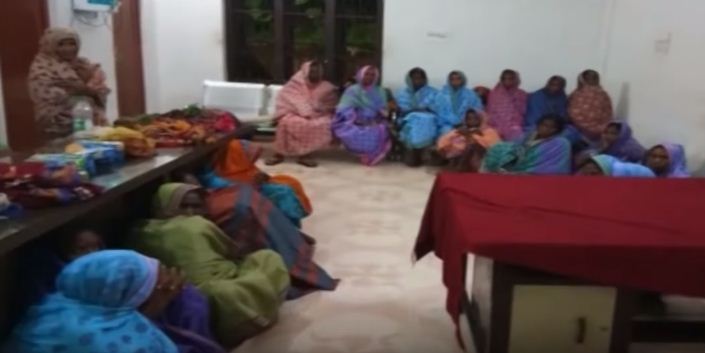 Berhampur: Even as modernity is fast spreading its wings, superstition and blind beliefs still prevail in civilised society where some elderly persons had to pay big prices for allegedly practising sorcery.

The incident was reported from Gopapur village under Khalikote police limits in Ganjam district of Odisha, where six persons were beaten up mercilessly and forced to eat human faeces by group of villagers over suspicion of witchcraft on Monday.

According to reports, six elderly persons — Jogi Das, Rama Nahak, Hari Nahak, Sania Nahak, Jogendra Nahak and Juria Nahak — belonging to a dalit community of Harijan Sahi at the village were targeted by the villagers after three people died of an unknown disease and a few residents fell sick.

Suspecting witchcraft practice at the village, the locals had approached a sorcerer seeking assistance who named those persons responsible behind incident.

Acting on suggestion by the sorcerer, the villagers detained six accused persons in a room and started assaulting them physically blaming them for deaths of three people. The victims were tied up and forced them to eat human excreta.

On receiving information, Khalikhote Tehsildar Chittaranjan Mahanta and  Ganjam SP Brijesh Ray along with the police personnel reached the village to rescue the victims.

However, the irate villagers attacked the government officials with chilli powder and pelted stones at them.

Finally, the police and the administration managed to rescue the victims from the clutch of villagers and arrested more than 50 people including women.

The police personnel have been deployed at the village to monitor the situation.