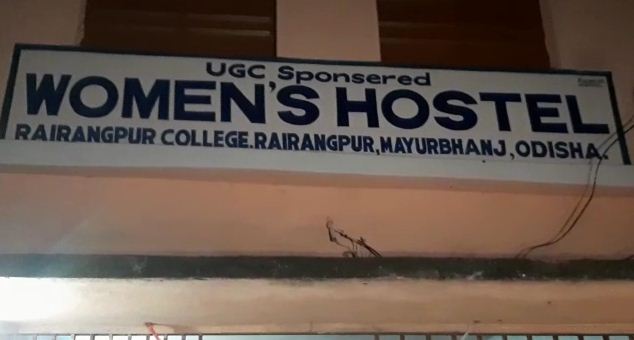 Baripada: The body of a lecturer, who had levelled rape charges against her relative, was found hanging inside a college hostel at Rairangpur, police said on Sunday.

The deceased had lodged an FIR at Jharpokharia police station on October 30 alleging that she had been raped by a distant relative during her visit to Keonjhar on October 27, police said.

Following her death, the accused was arrested from Cuttack on Sunday. Mayurbhanj Superintendent of Police P S Parshottam Das on Sunday also suspended Sub-Inspector Prashant Swain and transferred Inspector-in Charge of Jharpokharia police station Sarat Kumar Mahalik for negligence of duty in connection with the death of the woman on Saturday night, a police officer said.

When the 23-year-old lecturer of Rairangpur College had not turned up for dinner and repeated knocks by the inmates did not yield any response, the police was informed.

The police broke open the door and found her hanging
from the ceiling fan.

The woman had accused her sister-in-law’s brother of having raped her in an inebriated condition on October 27. The woman had further alleged that the man had clicked pictures using his mobile and threatened her of dire consequences if she disclosed the incident to anyone.

While the lecturer had lodged a complaint with the police after returning from Keonjhar and her FIR was registered, no action had then been initiated to nab the accused.