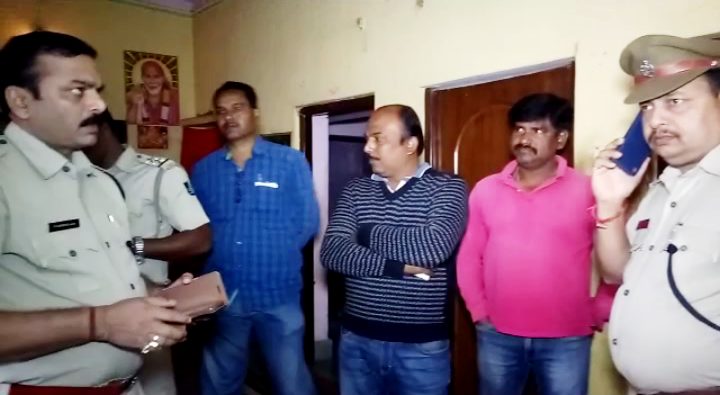 Balasore:  In a gruesome incident, a married woman and a youth were found in a pool of blood inside a house in Ranipatna Bank Colony here today.

The deceased duo has been identified as Laxmipriya Sahu (33) and Pradeep Dey, aged around 45 years, of Durgadevi Village under Remuna police limits.

Though the exact reason behind the incident is yet to be known, police suspect that Laxmipriya’s husband Kailash Sahu might have killed the two over his wife’s extra-marital affair. Meanwhile, the accused has surrendered before the police.

Sources said Laxmipriya, who was working with a voluntary organisation, had married Kailash around 12 years ago. However, Kailash had been suspecting his wife of infidelity. it is suspected that Kailash might have killed the duo after finding them sharing a bed in his absence last night.

On receiving information, police along with a scientific team reached the spot for investigation. Probe is on into the incident from various angles, said a police official.

KALIA: Odisha landless farmers to get financial assistance on Feb 15