Work From Home for Govt employees in this Odisha district 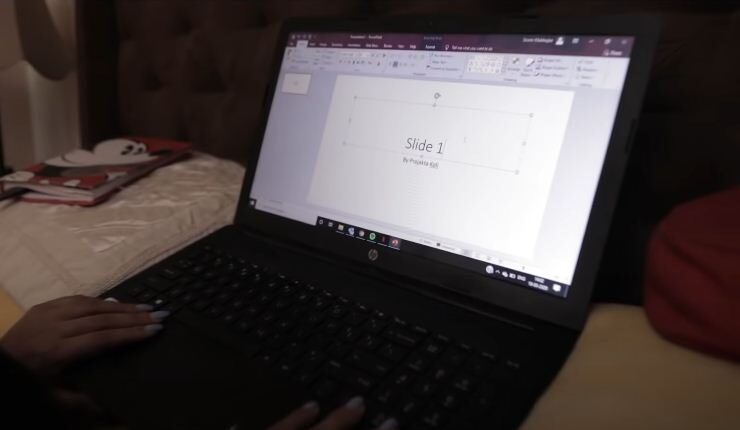 Boudh: In a partial modification in its previous order, Boudh district administration has allowed  Work From Home for Government employees during the ongoing shutdown.

The administration has announced two-phase shutdown in the district with effect from July 27 till July 31. All Government offices, except health institutions and police stations, will remain closed during the shutdown, reads a notification issued by Collector Lalatendu Mishra has allowed  Work From Home for Government employees.

During the shutdown period, Government employee will do office work through mobile phone or laptop using their personal internet data. They have been asked to remain present in district headquarters and if required, they will be asked to reach their respective office in  a short notice. They have also been asked to always keep their mobile phone switched on. Officials of department concerned will join office personally in case of emergency.

Earlier on July 24, the administration had announced closure of all Government offices, except health institutions and police stations, for indefinite period. The step was taken after many Government employees tested positive for COVID-19 in the last few days.