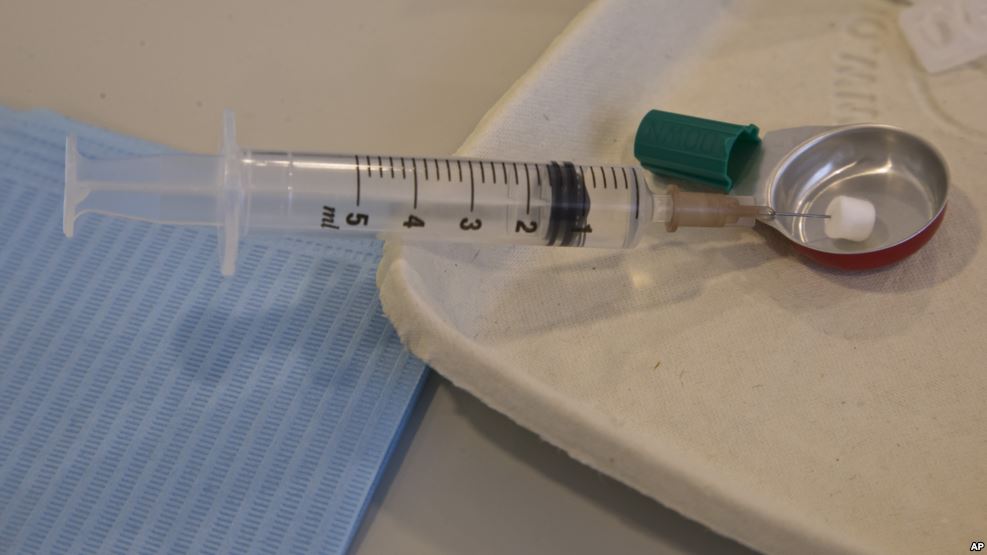 Puri: A wrong injection administered by a druggist without doctor’s prescription claimed a four-year-old girl’s life here in the district yesterday.

The deceased was identified as Alaka Patra, the daughter of Niranjan Patra, a resident of Kurujang village under Konark police limits.

According to reports, Niranjan had rushed to the drug store located at Anasar square at around 2.00 pm after his daughter suddenly fell ill on Friday. Alaka was suffering from fever and some spots were noticed on her body. Suspecting the red spots as measles, the druggist administered an injection following which she developed side-effect. Her entire body turned blue and she suffered from immense pain and became unconscious within a few minutes.

The druggist suggested Niranjan to take the patient to the Konark PHC for treatment. The victim was rushed to the hospital and later the family took her to the Puri District Headquarters Hospital where the doctors declared her dead.

Till the last report came in, no case had been registered against the druggist.

Woman dies after being administered wrong injection in…