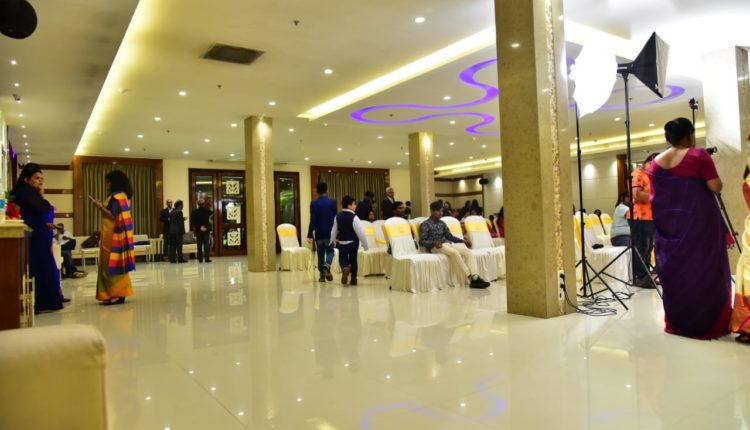 Bhubaneswar: A miscreant allegedly decamped with gifts and cash worth more than Rs 7 lakh from a marriage mandap in Bhubaneswar. The incident occurred on February 29, but a police complaint was lodged at Chandrasekharpur police station today.

As per the complaint, the marriage reception feast of one Rajen Mohanty’s son was held at Crystal Courtyard marriage mandap under Chandrasekharpur police limits. When everyone was busy with the feast, a youth posing as a guest entered the marriage mandap. Later the youth taking advantage of unmindfulness of Rajen Mohanty’s family decamped with a bag containing gifts, cash and one mobile phone in between 11 pm and 11.30 pm.

Footage of CCTVs installed at the marriage mandap clearly showed the youth and his act of stealing the bag, said a relative of Rajen Mohanty.

Based on the complaint, police launched a probe after registering a case.

Odisha MP alleges being attacked in premises of Parliament