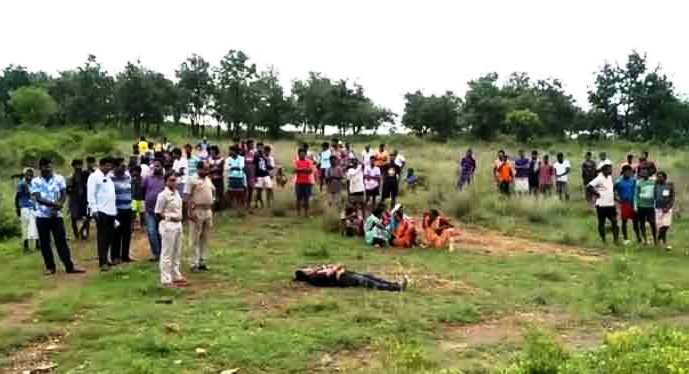 Rourkela: The body of a 25-year-old youth was recovered from a field at Samara Basti near IDL police outpost under Tangarapali PS in Sundergarh district this morning.

The deceased has been identified as Sushil Oram of Samara slum area.

Sources said Sushil went outside last night and did not return after that. This morning, some locals first spotted the body with injuries in his abdomen, head and neck. Though the exact reason behind the death is yet to be ascertained, it is suspected that some miscreants might have killed him.

On receiving information, police from Tangarapali police station and IDL Police Outpost along with a scientific team reached the spot and began an investigation.

Lockdown: Students embark on return journey to Odisha from…