Youth killed in blast while making crackers in Odisha’s Ganjam 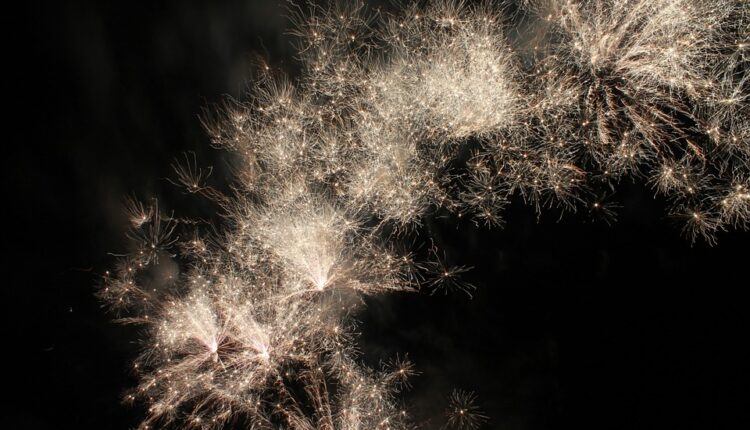 Khallikot: A youth died while making firecrackers atop his house at Karansahi locality in Ganjam district this morning.

The deceased has been identified as Jitendra Pradhan, son of Bhaskar Pradhan.

According to reports, the 33-year-old youth was running an illegal firecracker manufacturing unit at his residence.

The incident occurred at 8 am today when he was making the firecrackers atop the house. The crackers suddenly exploded killing him on the spot.

On receiving information, the local police reached the site and seized illegal firecrackers worth over a lakh.

The police sent the body to Khallikot Community Health Centre (CHC) for post-mortem.

In 2020, similar incident was reported from Bhimpur village under Badagada police limits in Ganjam district where one person was killed and two others had suffered critical injuries while making firecrackers.

Read: One dead, 2 critical in crackers explosion in Odisha’s Ganjam