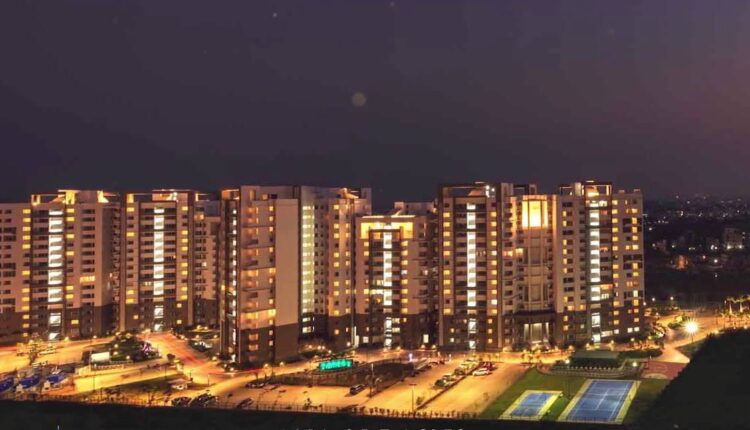 In a petition filed in Bhubaneswar Civil Judge (senior division) Court, Mohanty said the RWA members attempted to malign his reputation at a press conference by claiming that the constructions have been done without approved building plan, non-obtaining of VAT registration and fire safety NOC and use of substandard materials.

The builder termed the allegations as baseless and a conspiracy hatched by the said members to tarnish the company’s image.

The real estate giant has successfully catered to the needs of people in Cuttack, Bhubaneswar and Puri over the last 30 years but has never faced any such complaint. This is just a conspiracy to hamper the credibility and reputation of the company.

He further alleged during COVID-19 lockdown, these office-bearers and few members of the RWA had forcibly attempted to take physical possession and management of the club house, which is meant for use of the residents of all the phases of Z-1.  A complaint was filed at Infocity police station in this regard on June 14. Another complaint against the office-bearers was filed with the Infocity police on July 27 for creating law and order situation.

Following the defamation case, the Court has directed the concerned RWA members not to hold any press conference or give any defamatory statement against the builder. The defamation has been filed against RWA General Secretary Bidhu Bhusan Nayak, Vice-President Malaya Kumar Panigrahi and other office-bearers Pramod Chandra Mishra, Artatrana Panigrahi, Sheelpa Rani Behera, Kalpataru Patnaik, Debasish Panigrahi and Sanjay Kumar Patra.

Meanwhile, a fresh rift is brewing among members of the RWA over criminal antecedents of two of its office-bearers.

Worth mentioning, a case against association general secretary Bidhu Bhsan Nayak is pending with CBI on charges of defrauding Punjab National Bank (PNB) of Rs 31 crore. Similarly, Vice-President Malay Panigrahi has another criminal case pending against him.

No relief to Aryan Khan; cruise drugs case to be heard tomorrow