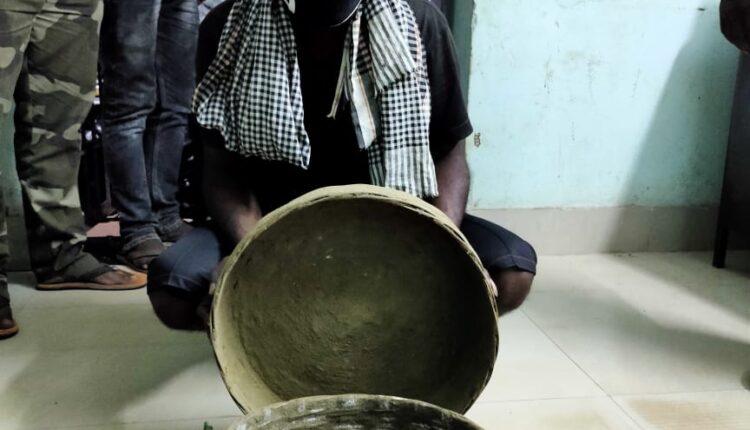 Ranjan had captured the python from Kamakshyanagar, said the DFO.