ENTERTAINMENTSPORTS
Sambad English Bureau Published On : Aug 2, 2021 at 11:40 AM 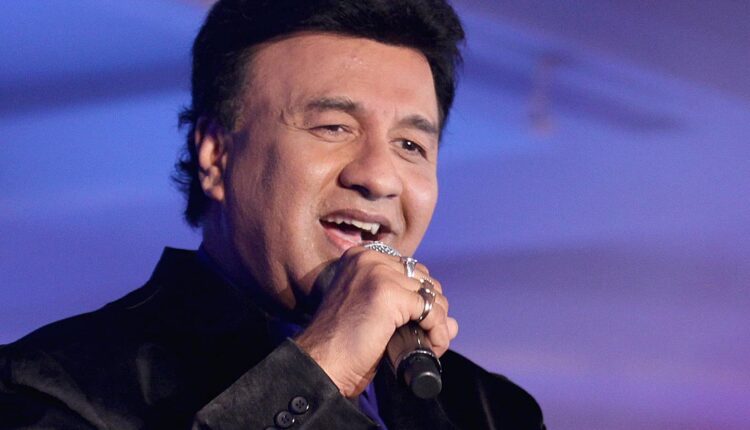 Tokyo/Bhubaneswar: Indian music director Anu Malik is not someone you would associate with sports.

But the 60-year-old was trending on social media on Sunday because of an Israeli gymnast’s gold medal-winning performance at the ongoing Tokyo Olympics.

After Dolgopyat’s win, as is customary at the Olympics, the Israeli flag was raised high and the national anthem, called Hatikvah, was blared from the speakers inside the arena. Indian Twitter was quick to notice that Malik plagiarized the Israeli national anthem’s music for his song Mera Mulk Mera Desh from Ajay Devgn’s 1996 film Diljale.

Malik has a reputation for copying songs from international artistes and musicians for his Bollywood films.

“So, Anu Malik didn’t spare even Israeli national anthem while copying tune for Diljale’s Mera Mulk Mera Desh in 1996. Thanks to the internet we now know this,” tweeted one person.

“Anu Malik copying the national anthem of a country to make a Bollywood song is so Anu Malik!,” tweeted another.