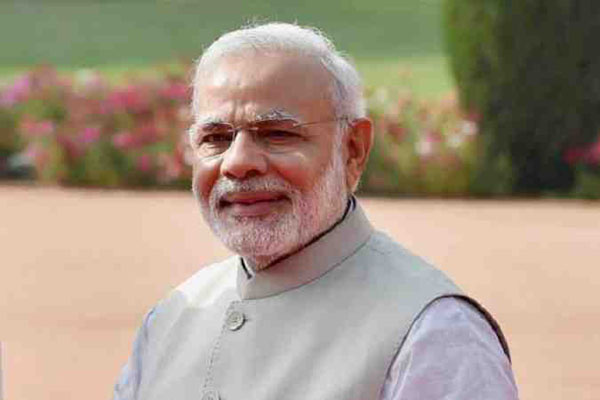 New Delhi: With an eye on the upper caste vote in the coming Lok Sabha elections, the Union Cabinet on Monday approved 10 per cent reservation for economically backward people in general category in jobs and educational institutions.

The Cabinet, chaired by Prime Minister Narendra Modi, took the decision to provide for 10 per cent quota for people belonging to “unreserved categories”, including Christians and Muslims, in jobs and education with an annual income limit of Rs 8 lakh and land holding ceiling of about five acres, highly-placed sources said.

Over 37% of Indians face salary deduction amid Covid-19 crisis

A Constitution amendment bill for the purpose is likely to be introduced in the Lok Sabha on Tuesday.

The sources said the proposed move will not disturb the existing 50 per cent reservation for Scheduled Castes, Scheduled Tribes and Other Backward Classes.

“The quota will include sections not falling under any provision of reservation such as Brahmins, Banias, Thakurs, Jats, Gujjars, Muslims and Christians,” a source privy to the decision told IANS.

He said that rules will be framed in due course to implement the Cabinet decision.

The decision comes four months before the Lok Sabha polls and after the reverses suffered by BJP in the Assembly polls in the Hindi heartland states of Rajasthan, Madhya Pradesh and Chhattisgarh.

The BJP was said to have faced the wrath of the upper castes, especially in Madhya Pradesh and Rajasthan, over the amendment brought by the Central government to nullify the Supreme Court judgement in the SC-ST Act last year.

Reacting to the decision, BJP MP Udit Raj said it was a “bold” decision.

However, former Union Minister Yashwant Sinha said the proposal was “nothing more than a jumla” which bristles with legal complications and there was no time for getting it
passed in both the Houses of Parliament.