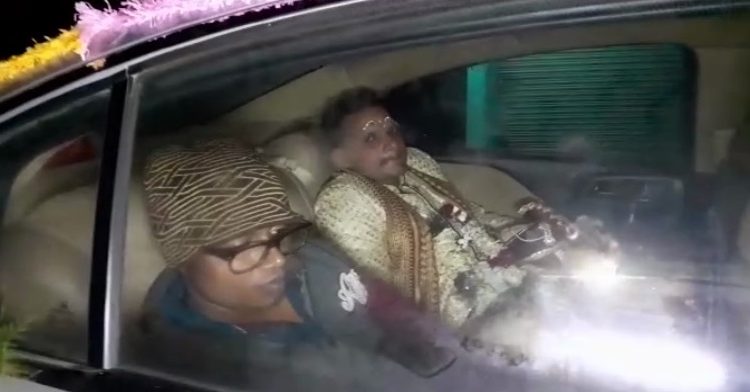 Balasore: A child marriage was foiled by police and childline officials at Sarangpur village under Khantapada police limits in Odisha’s Balasore district on Saturday.

Police said that the parents of a minor girl had arranged her marriage to 35-year-old Sharat Kumar Moharana of Tudigadia village under Khaira police limits.

Following information from sub-centre Khaira of Childline Balasore, the Khantapada police stopped the marriage, which was scheduled to be held on Valentine’s Day.

According to reports, acting on a tip-off, a team of childline officials had reached the village of the bride. When they asked the parents for the birth certificate of minor girl, the locals allegedly attacked them and threatened them to kill if they create obstruction in marriage. The officials without taking life risk, preferred to returned to their office and informed it to the Khantapada police seeking assistance.

Acting promptly, the local police rushed to the site and foiled the marriage. The groom, who was on the way to the wedding venue, had to return to his home without the bride.