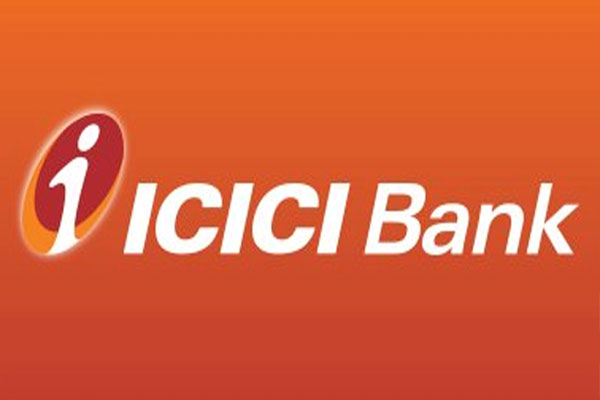 New Delhi: After the disclosure of a holding in HDFC, the Chinese central bank Peoples Bank of China has now acquired an equity stake in ICICI Bank.

The government had in April notified new norms for FDI investments by neighbouring countries which would require approvals. It is not clear if portfolio investments need to go through some vetting process or the government will continue with this open route till the time no FDI approval is required.

The Chinese central bank was among the 357 institutional investors which included domestic mutual funds, insurance companies and global institutions that subscribed to the issue.

The investment comes at a time when business and trade relations between India and China have nose-dived after the Galwan valley clash between the soldiers.

Earlier, a disclosure by HDFC had caused a flutter after PBOC holding breached a 1 percent mark. HDFC had clarified that the Chinese central bank, People’s Bank of China (PBOC) has been an existing shareholder of the company and only the disclosure was being made as they hit the 1 percent threshold.

HDFC’s Vice Chairman and CEO Keki Mistry had said that the PBOC had been an existing shareholder and had owned 0.8 percent in the company as of March 2019.

Thereafter, there have been reports that PBOC has cut its stake in HDFC.