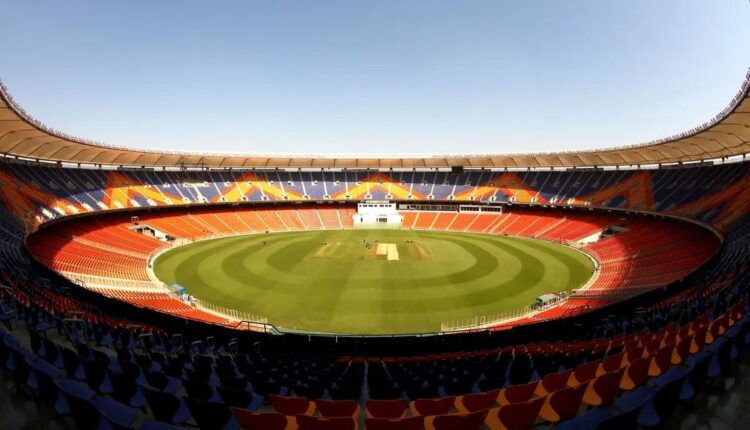 New Delhi: After the Motera Stadium in Ahmedabad was named after Prime Minister Narendra Modi, Congress leaders were quick to attack the BJP.

Congress leader Jaiveer Shergill tweeted ,”Is Mahatma Gandhi Ji’s photo on the currency note staying or being replaced? #AskingforaFriend who is an ardent follower of Sardar Patel Ji”.

Addressing a press conference in New Delhi, Congress spokesperson Pawan Khera said,”Advaniji must be regretting why he hasn’t named something but Modiji is wise and know that after the government goes nobody will name anything after him so he renamed Sardar Patel Stadium on his name.”

The Congress’s attack comes in wake of Sardar Patel (Gujarat) Stadium in Motera near Ahmedabad on Wednesday being renamed as the Narendra Modi Stadium.

Popularly known as the Motera Stadium, it was recently re-opened after extensive renovation which increased the seating capacity to a record 1,10,000.

It began hosting its first international cricket match on Wednesday with India taking on England in a day-night Test match.

The stadium’s new name was announced during an inauguration ceremony that was attended by President Ram Nath Kovind, Home Minister Amit Shah, Sports Minister Kiren Rijiju, Gujarat Governor Acharya Devvrat, and Board of Control for Cricket in India (BCCI) Secretary Jay Shah among others.